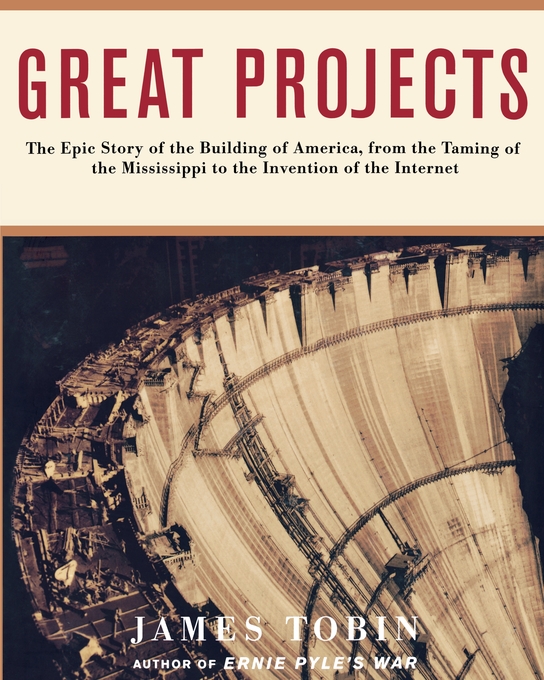 The Epic Story of the Building of America, from th

By James Tobin
LIST PRICE $31.95
PRICE MAY VARY BY RETAILER

The Epic Story of the Building of America, from th

By James Tobin
LIST PRICE $31.95
PRICE MAY VARY BY RETAILER