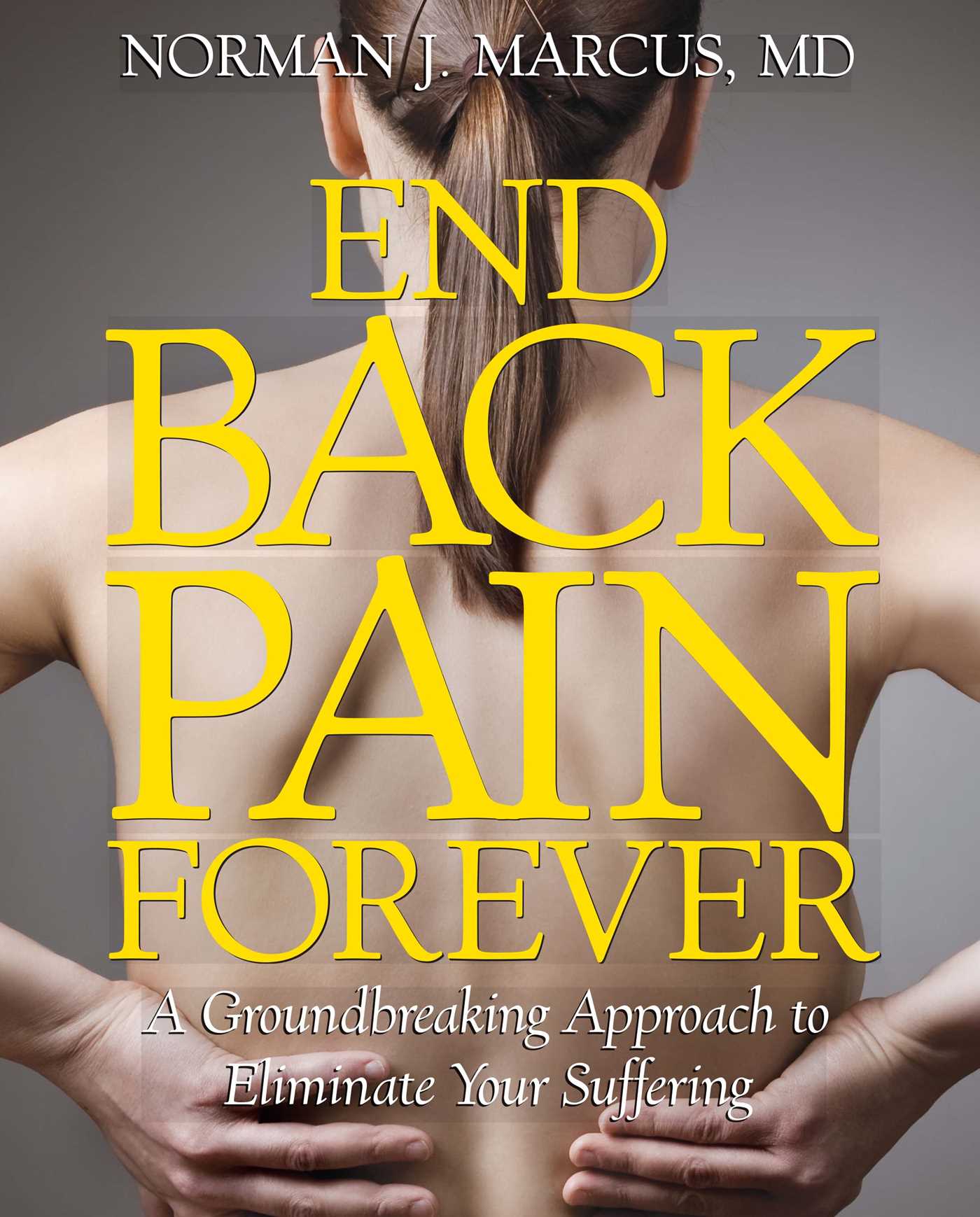 A Groundbreaking Approach to Eliminate Your Suffering

A Groundbreaking Approach to Eliminate Your Suffering