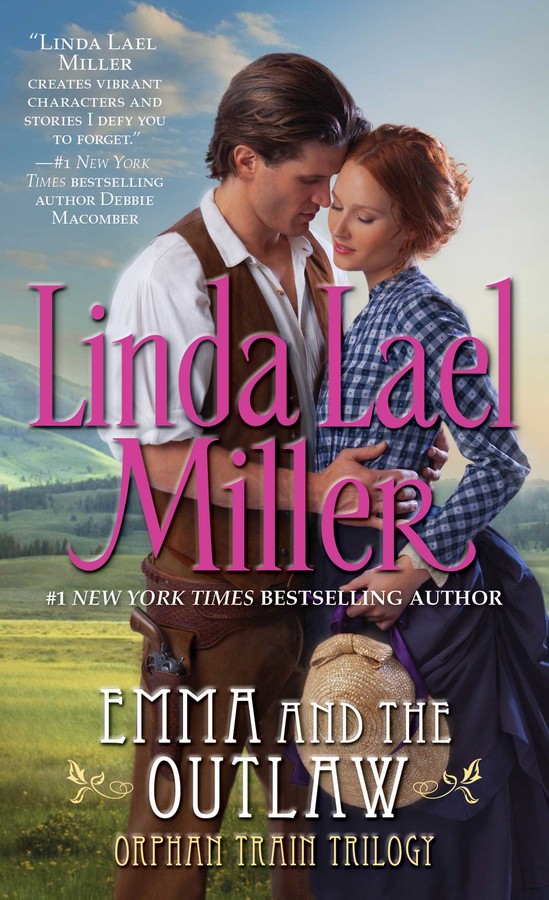 Emma And The Outlaw

Emma And The Outlaw