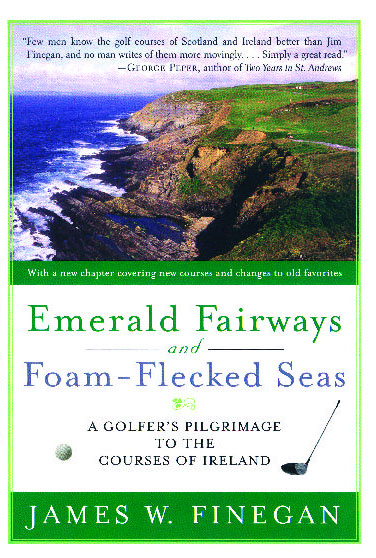 A Golfer's Pilgrimage to the Courses of Ireland

A Golfer's Pilgrimage to the Courses of Ireland