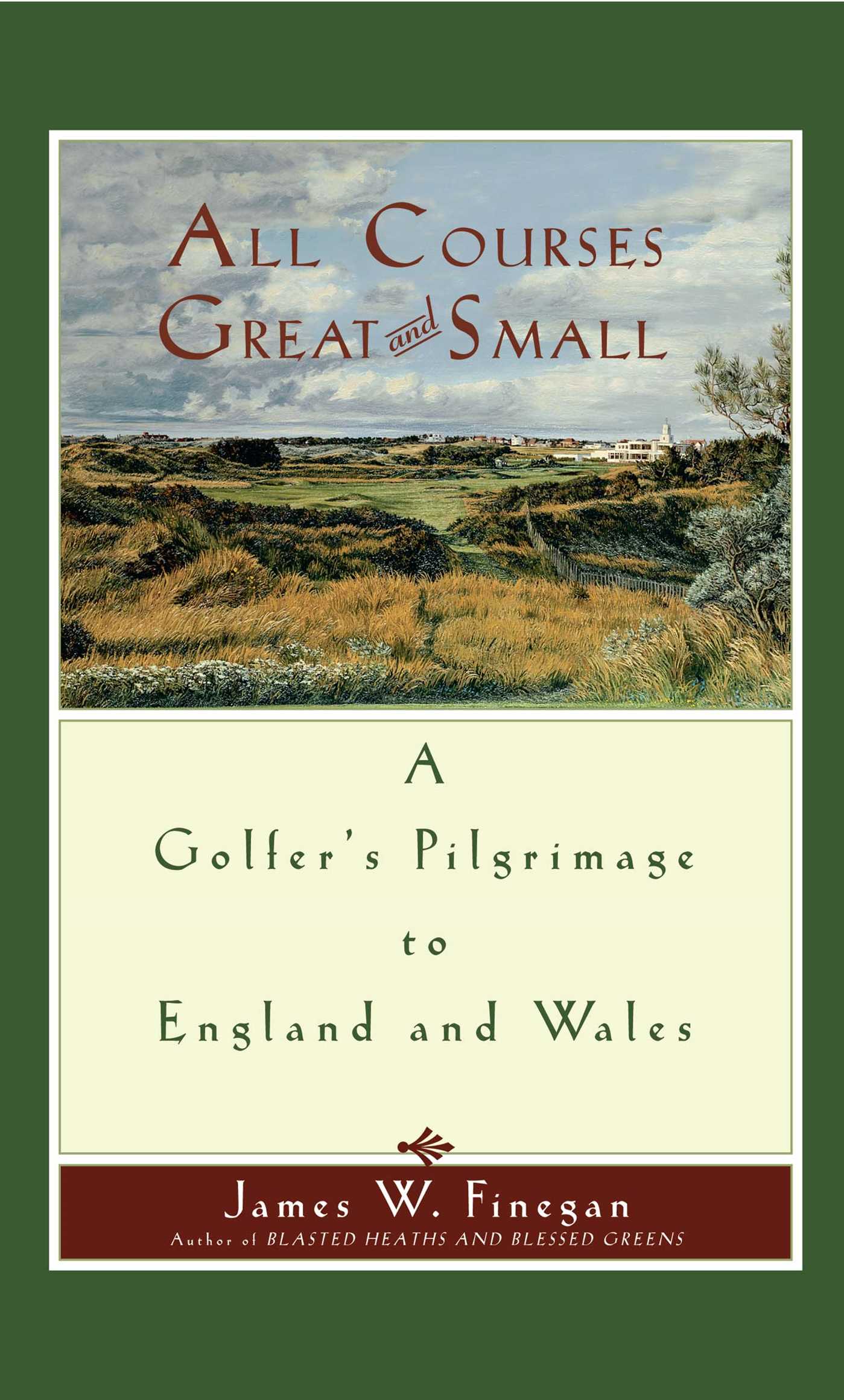 All Courses Great And Small

A Golfer's Pilgrimage to England and Wales

All Courses Great And Small

A Golfer's Pilgrimage to England and Wales