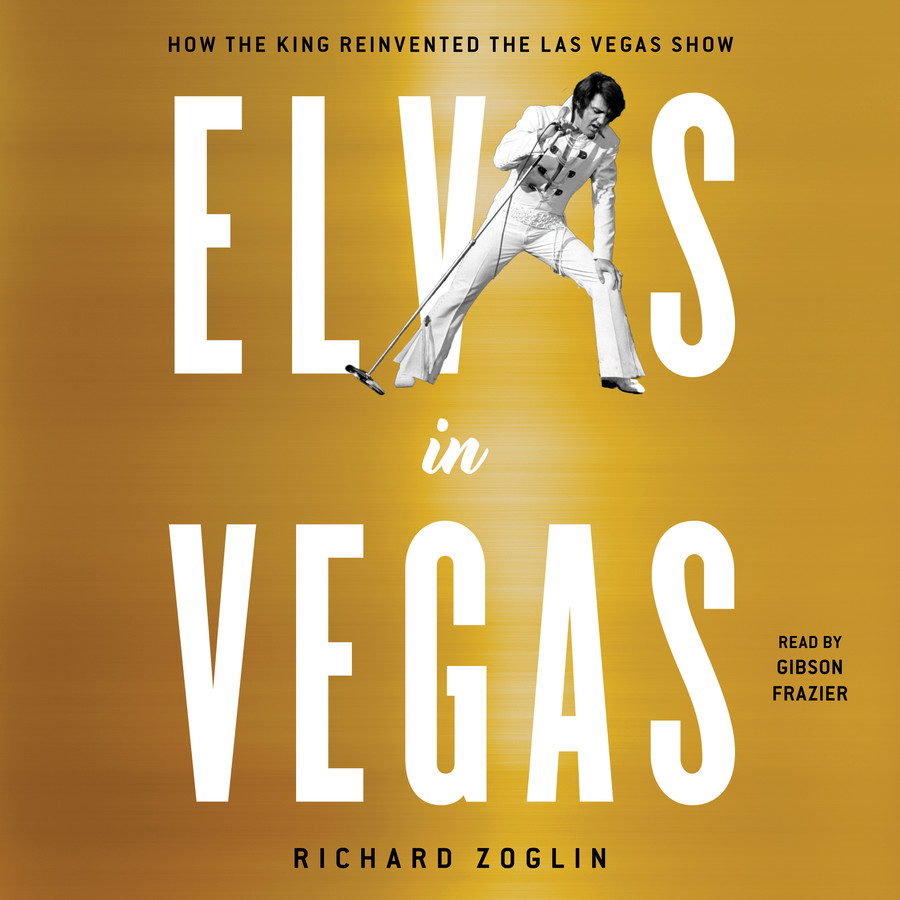 Elvis in Vegas
By Richard Zoglin
Read by Gibson Frazier