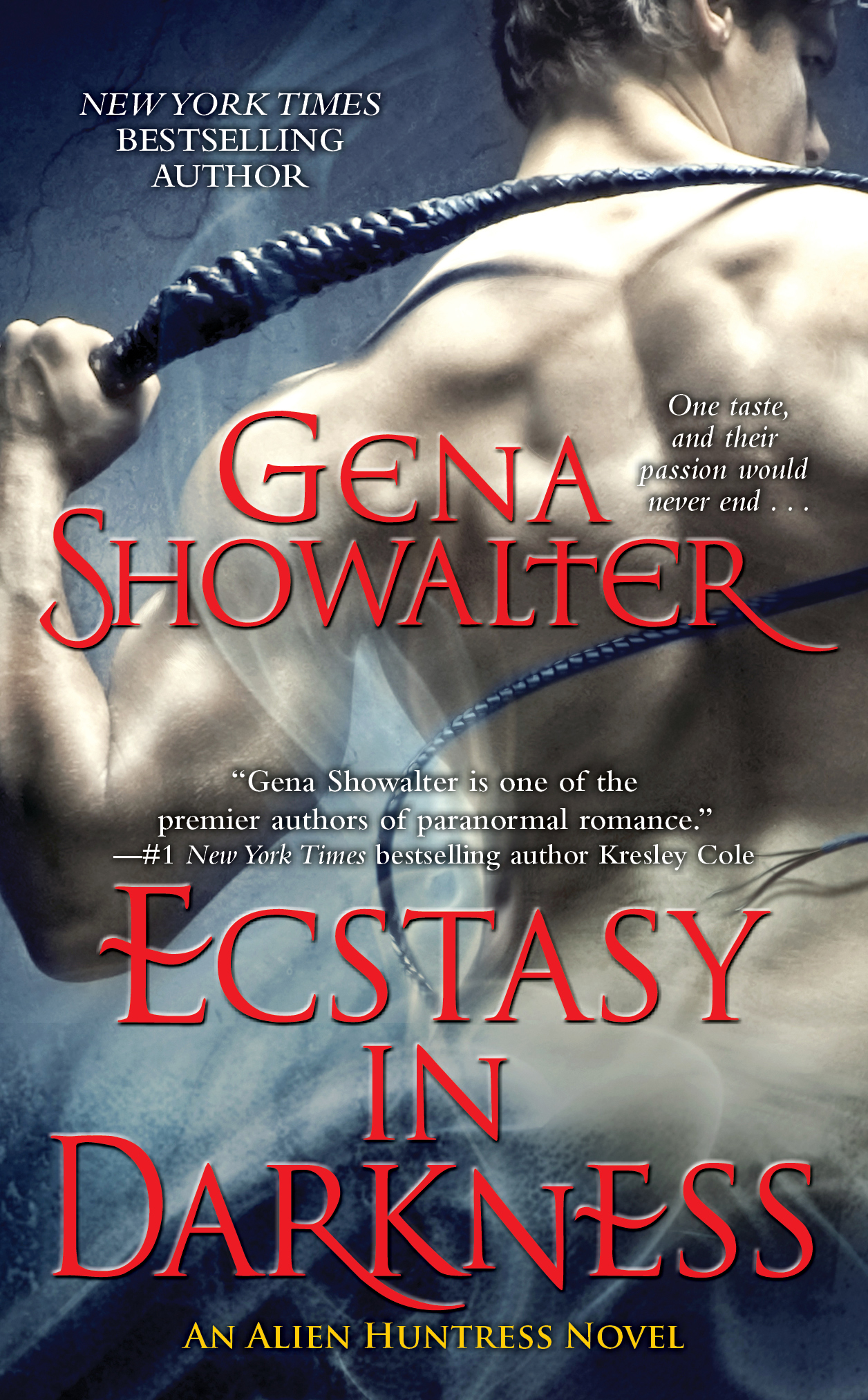 Ecstasy in Darkness
By Gena Showalter
Read by Justine Eyre