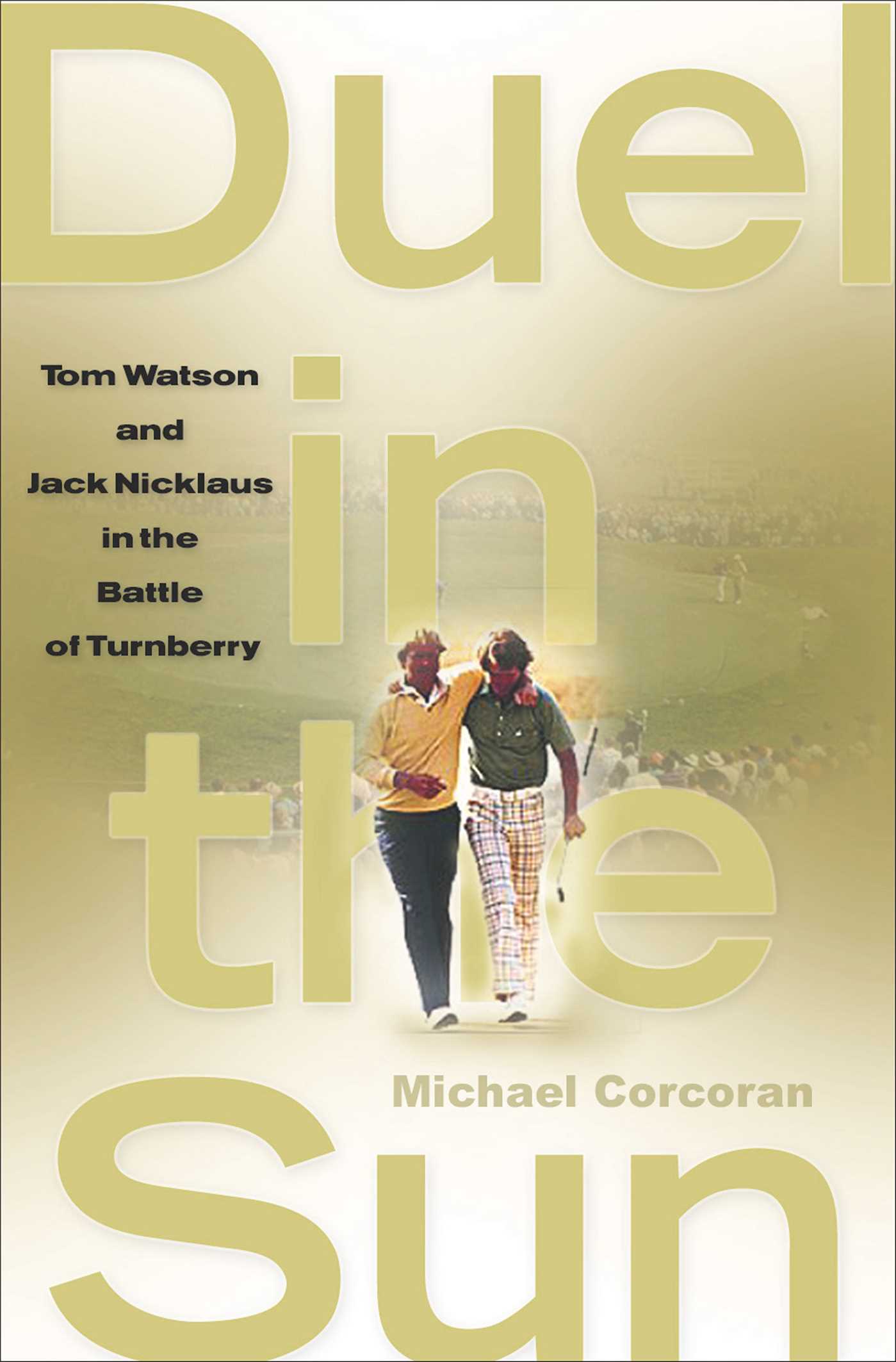 Duel in the Sun

Tom Watson and Jack Nicklaus in the Battle of Turn

Duel in the Sun

Tom Watson and Jack Nicklaus in the Battle of Turn