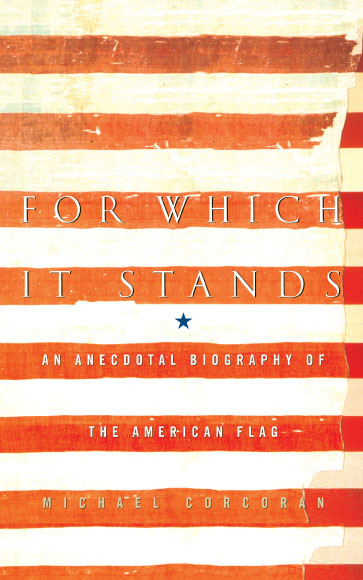 For Which It Stands

An Anecdotal Biography of the American Flag

For Which It Stands

An Anecdotal Biography of the American Flag