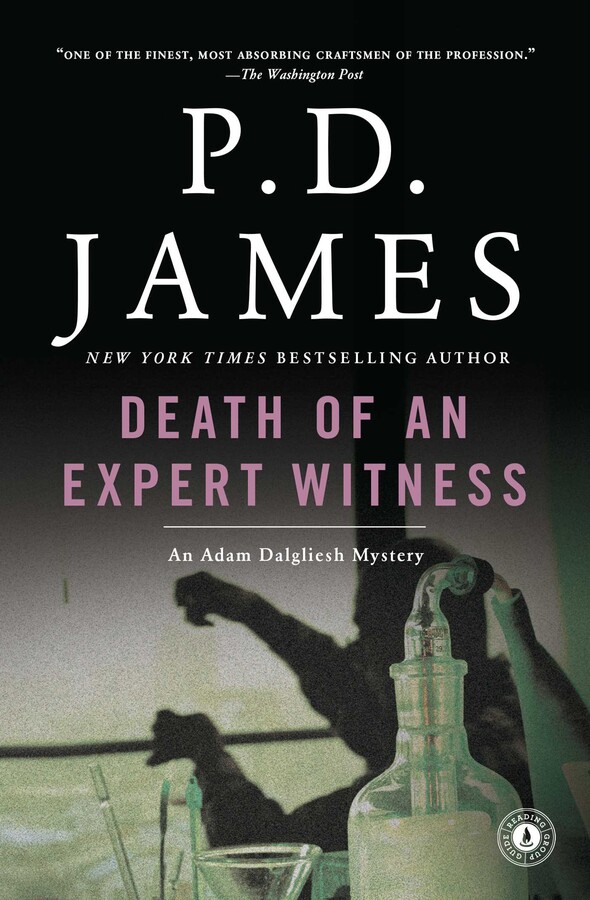 Death of an Expert Witness

Death of an Expert Witness