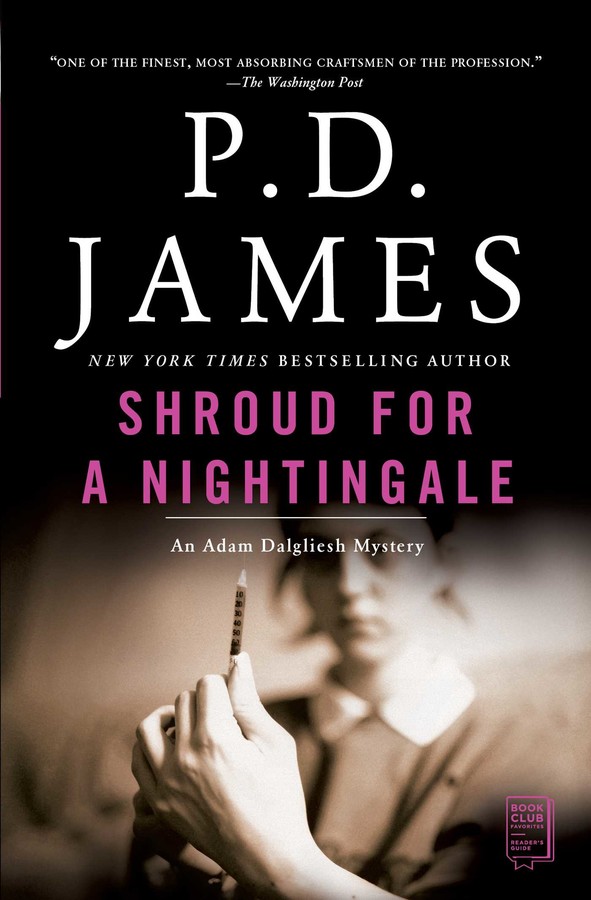 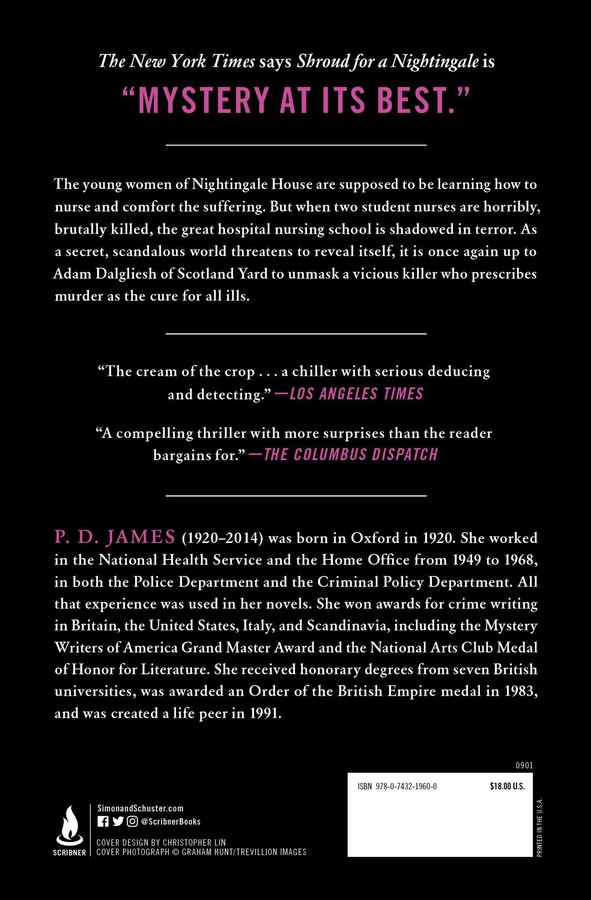 Shroud for a Nightingale

Shroud for a Nightingale