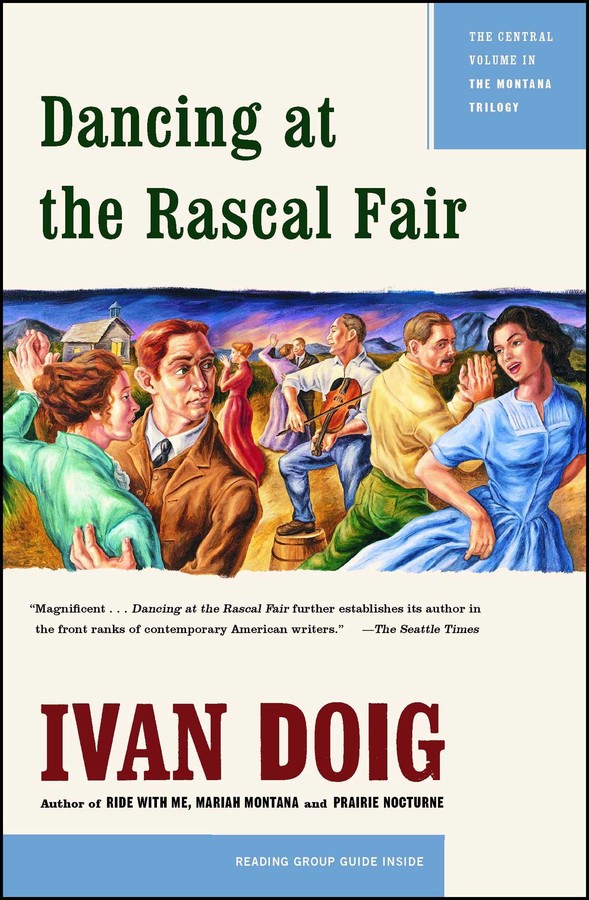 Dancing at the Rascal Fair

Dancing at the Rascal Fair