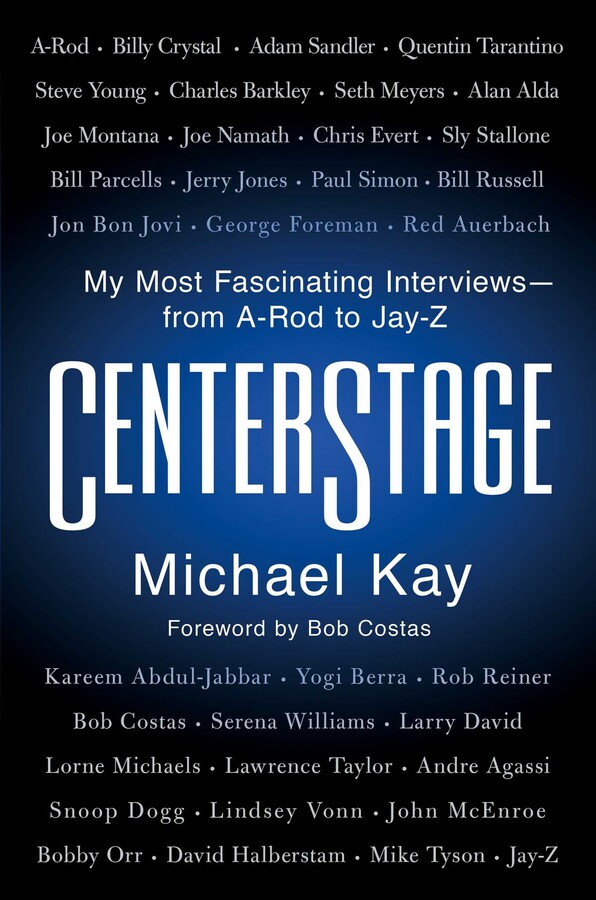 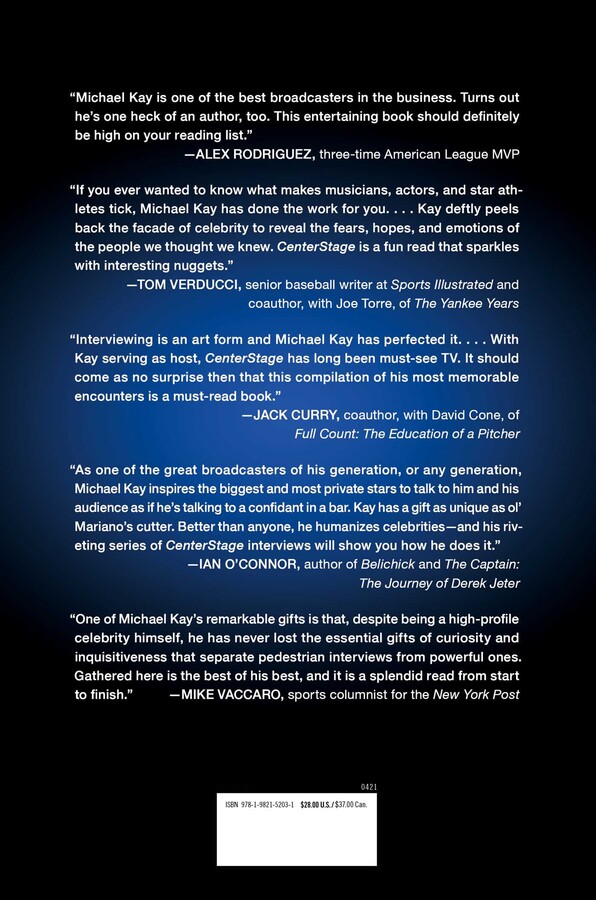 My Most Fascinating Interviews—from A-Rod to Jay-Z

By Michael Kay
LIST PRICE $28.00
PRICE MAY VARY BY RETAILER

My Most Fascinating Interviews—from A-Rod to Jay-Z

By Michael Kay
LIST PRICE $28.00
PRICE MAY VARY BY RETAILER