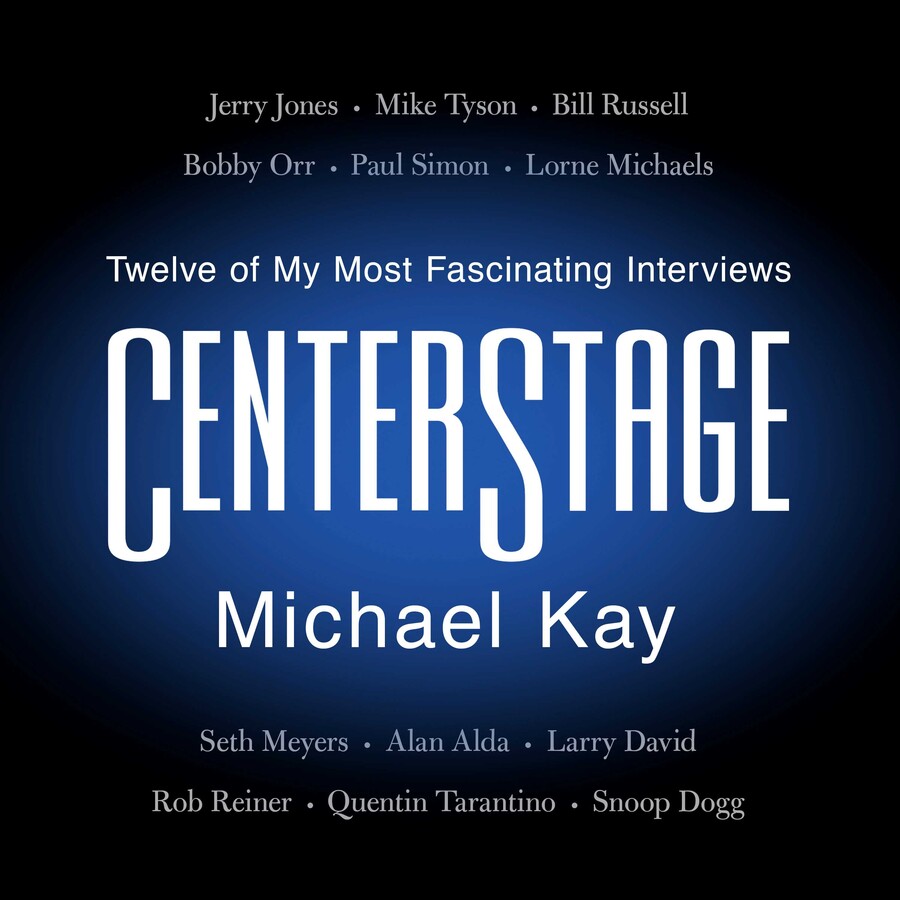 Twelve of My Most Fascinating Interviews

Twelve of My Most Fascinating Interviews