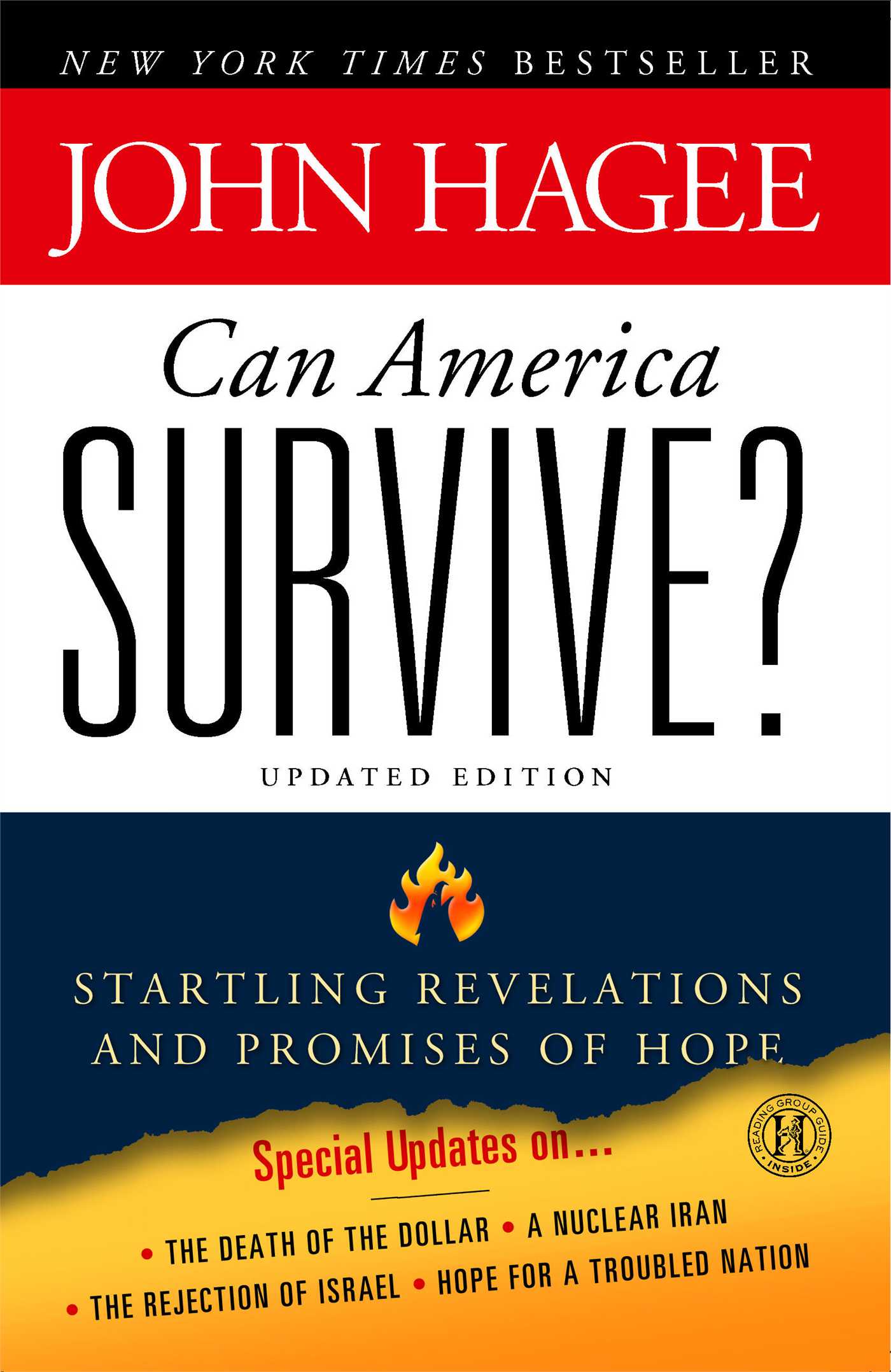 Startling Revelations and Promises of Hope

Startling Revelations and Promises of Hope