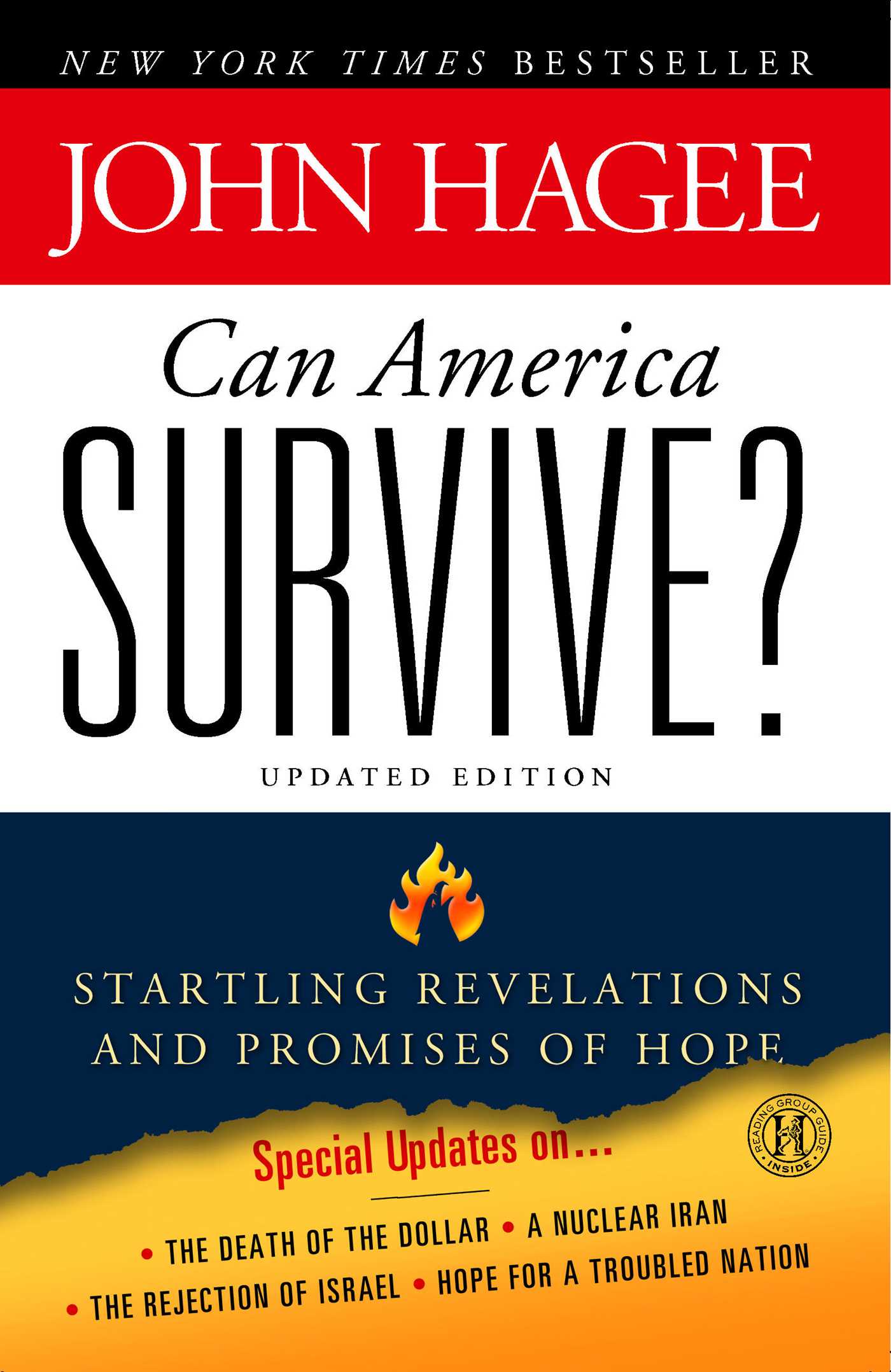 10 Prophetic Signs That We Are The Terminal Generation

By John Hagee
LIST PRICE $14.99
PRICE MAY VARY BY RETAILER

10 Prophetic Signs That We Are The Terminal Generation

By John Hagee
LIST PRICE $14.99
PRICE MAY VARY BY RETAILER