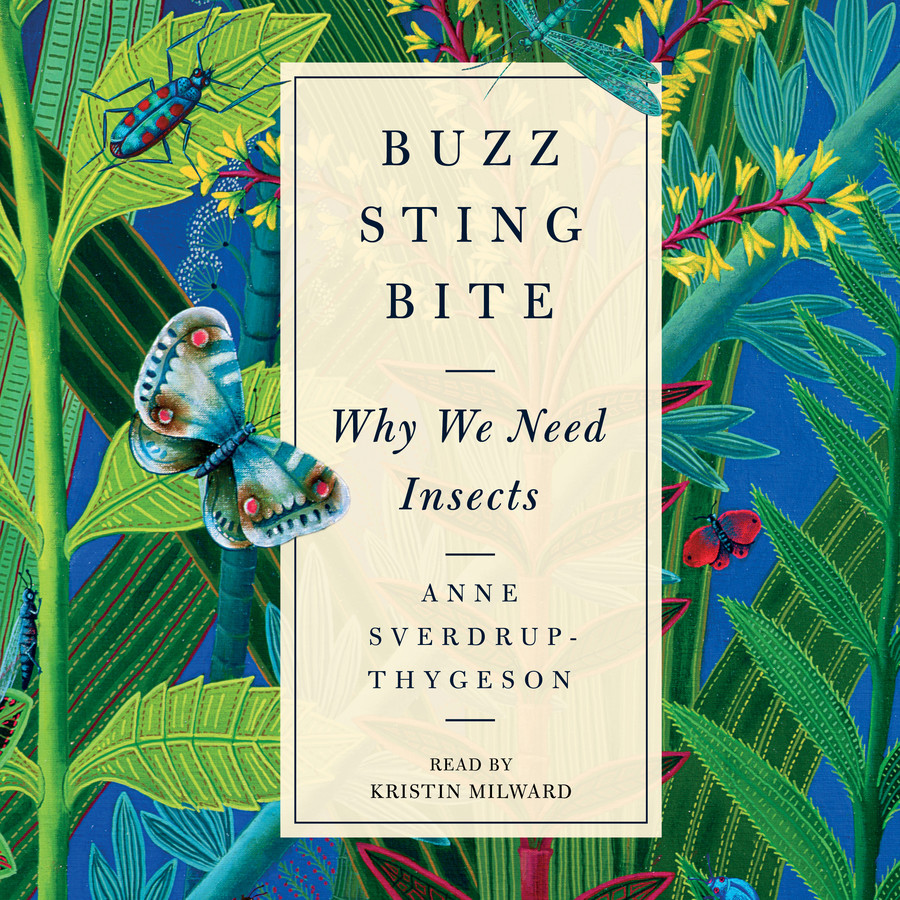 Why We Need Insects

Why We Need Insects