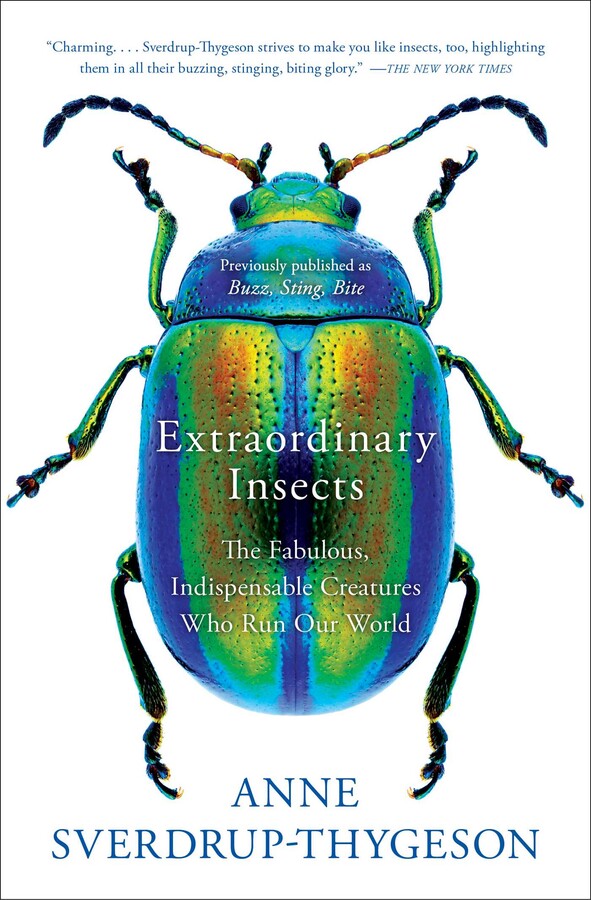 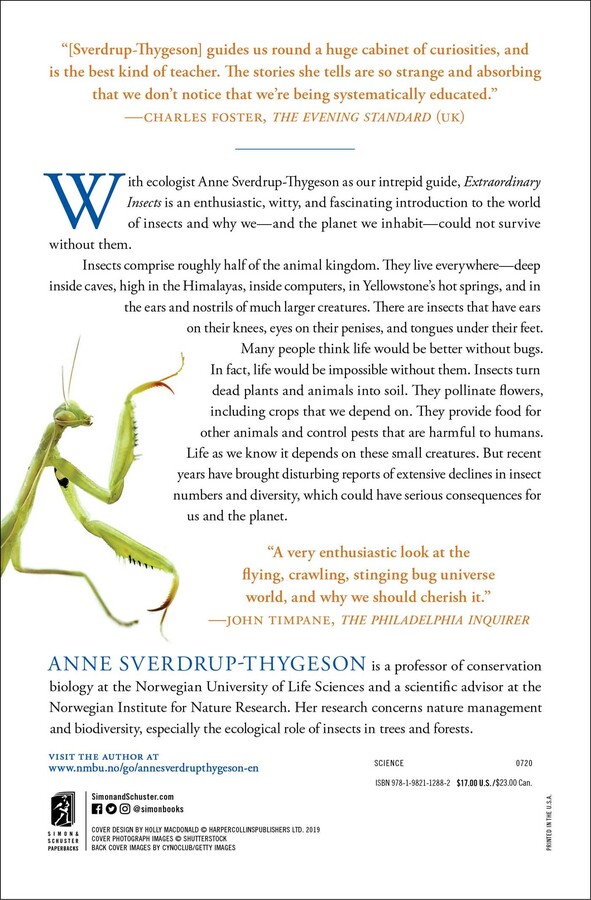 The Fabulous, Indispensable Creatures Who Run Our World

The Fabulous, Indispensable Creatures Who Run Our World