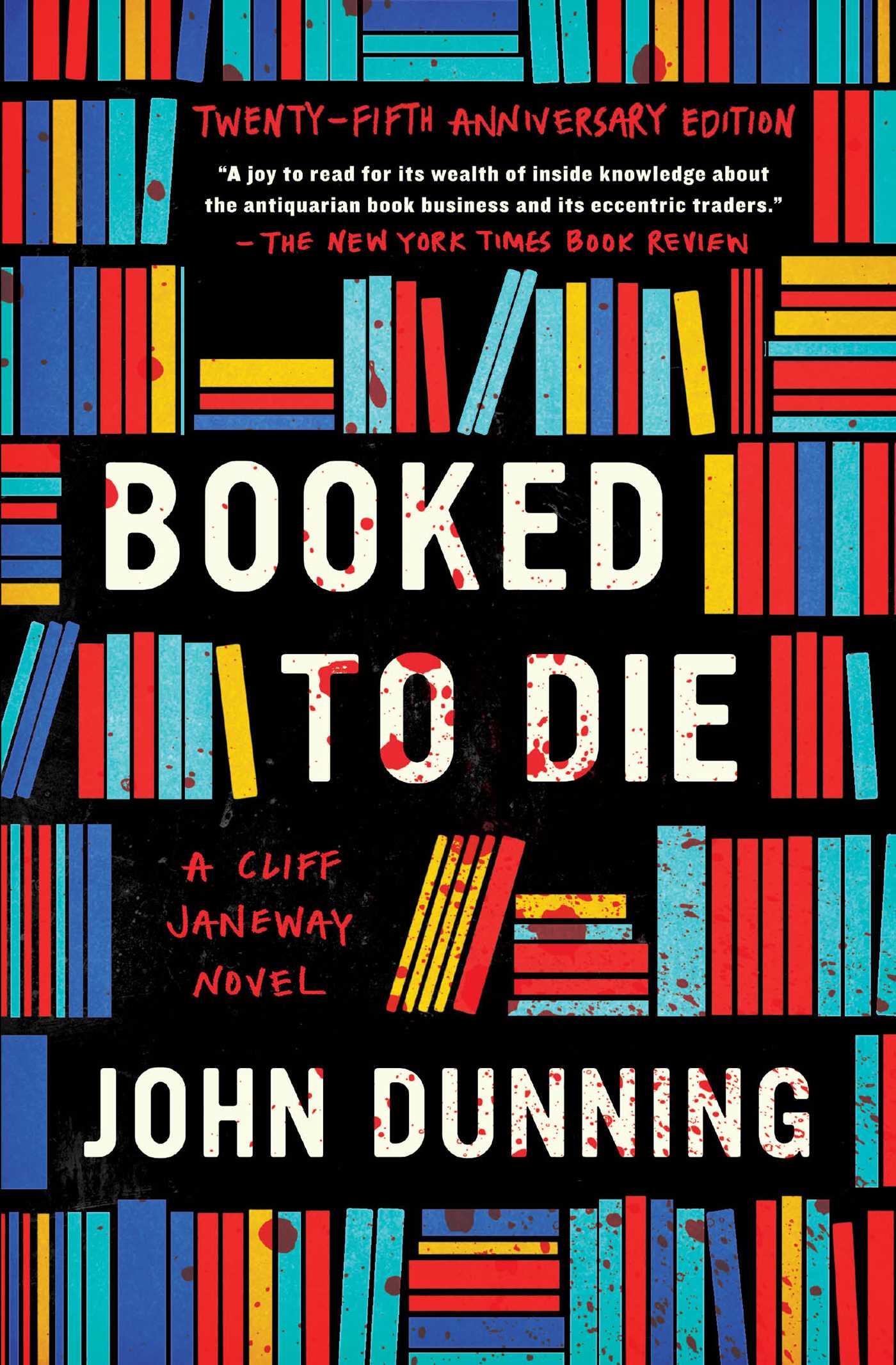 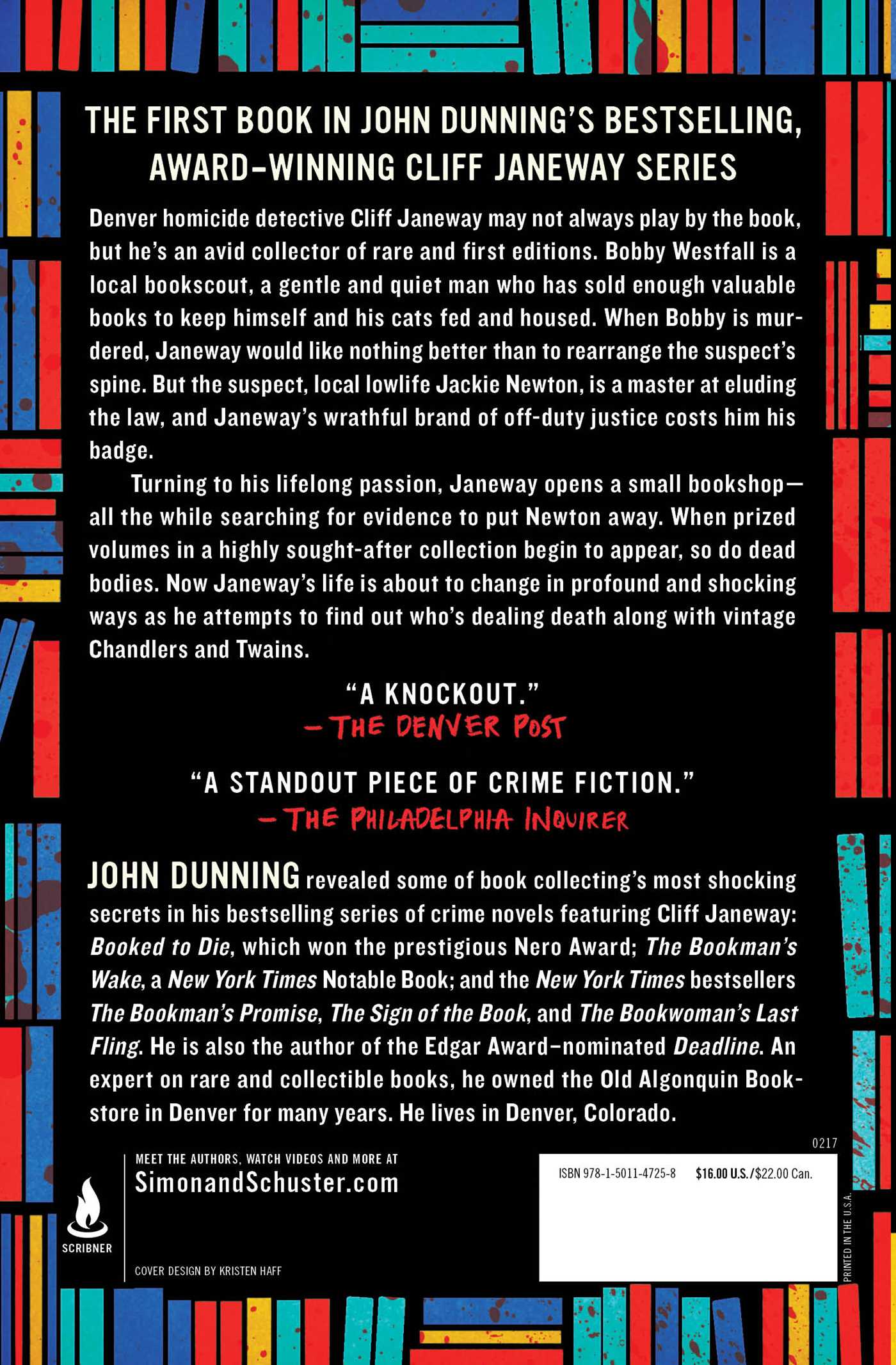 Book #1 of The Cliff Janeway Series
By John Dunning

Book #1 of The Cliff Janeway Series
By John Dunning