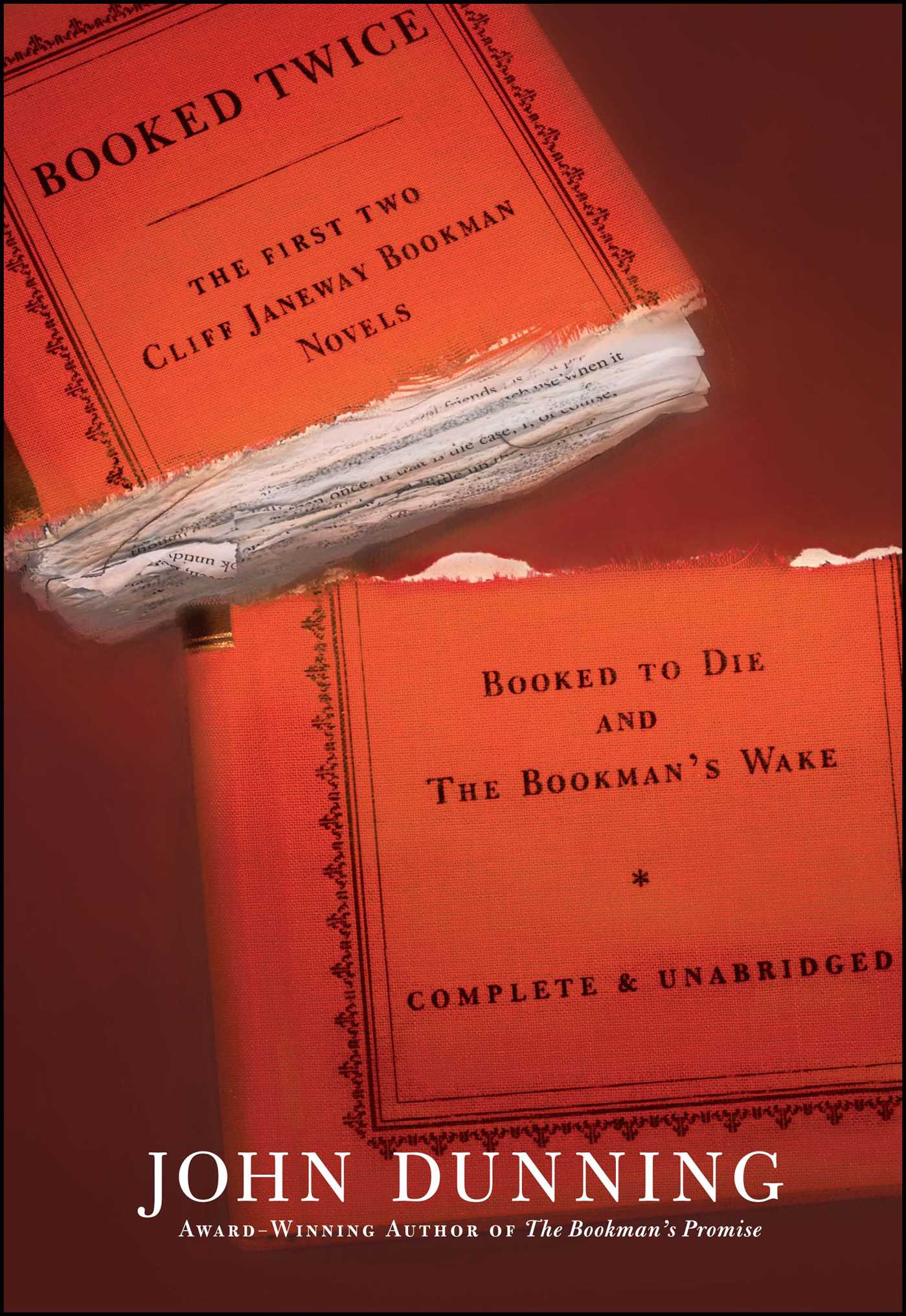 Booked to Die and The Bookman's Wake

Booked to Die and The Bookman's Wake