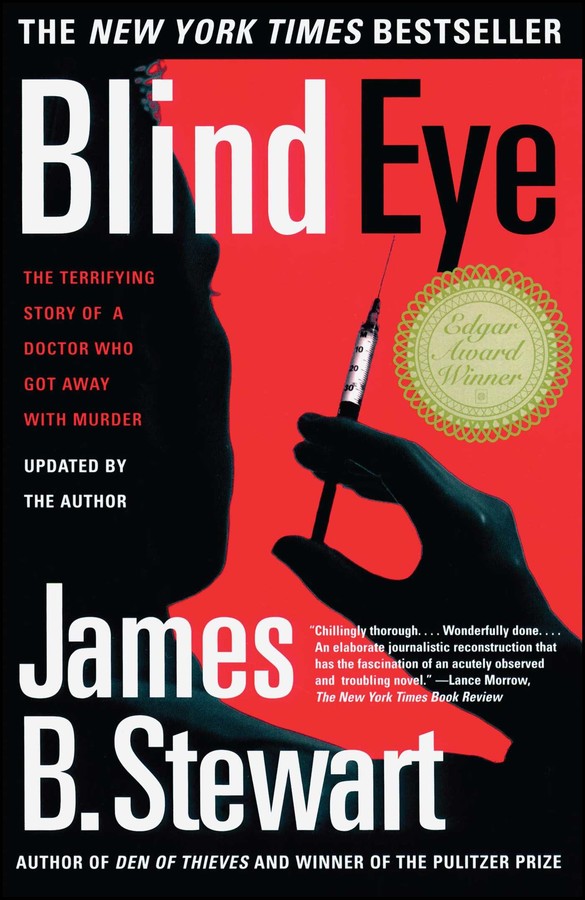 The Terrifying Story Of A Doctor Who Got Away With

The Terrifying Story Of A Doctor Who Got Away With