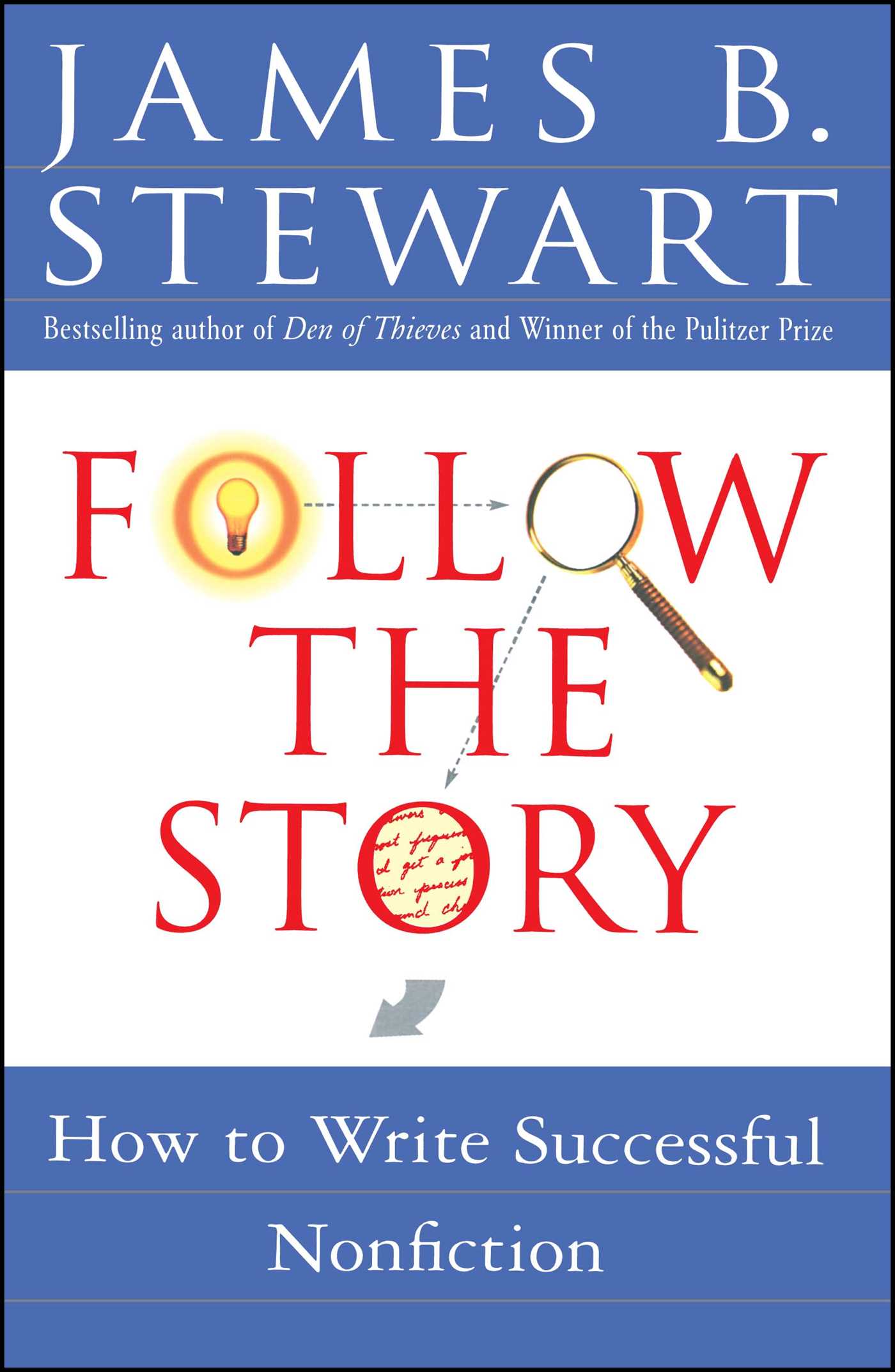 How to Write Successful Nonfiction

By James B. Stewart
LIST PRICE $18.00
PRICE MAY VARY BY RETAILER

How to Write Successful Nonfiction

By James B. Stewart
LIST PRICE $18.00
PRICE MAY VARY BY RETAILER