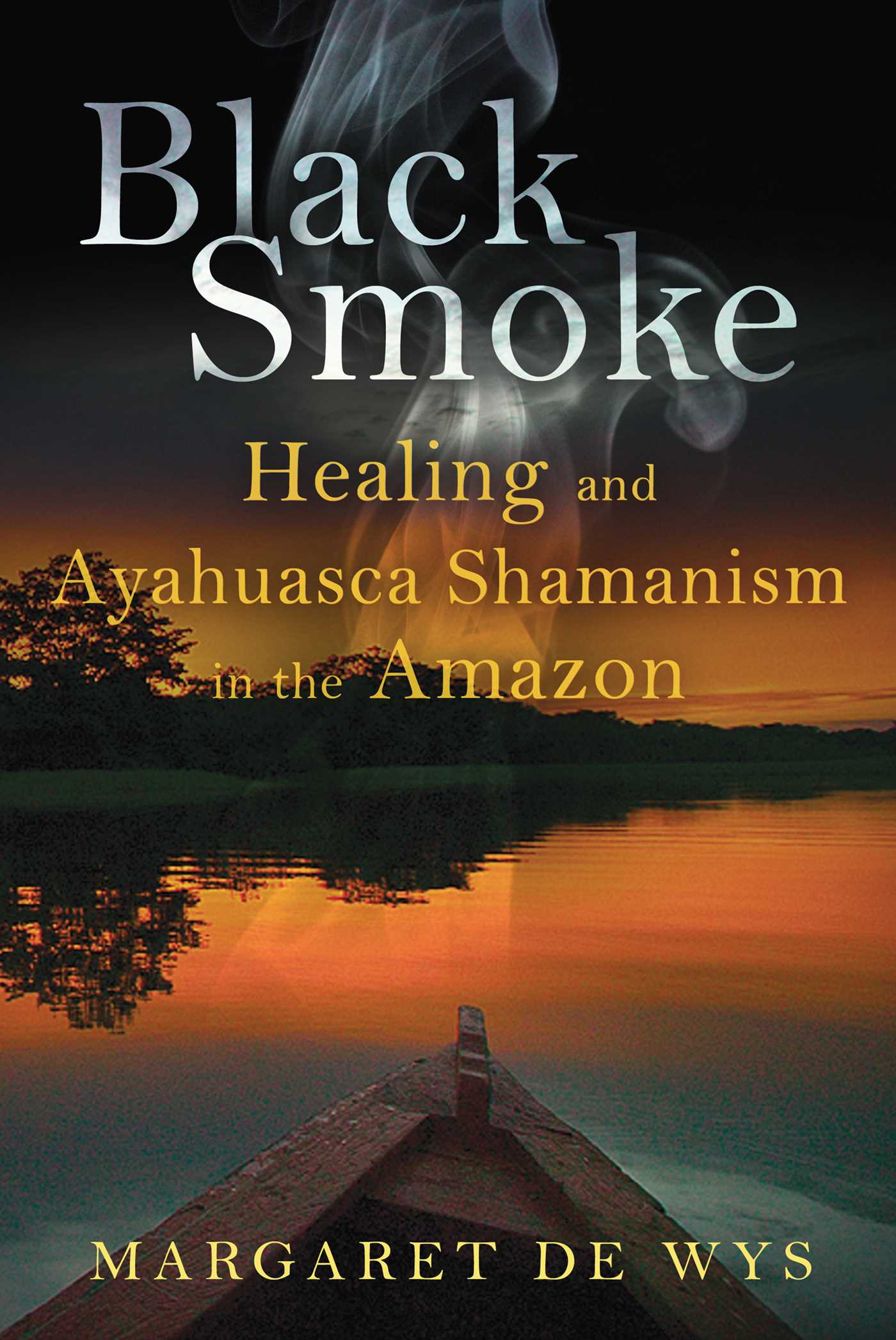 Healing and Ayahuasca Shamanism in the Amazon

Healing and Ayahuasca Shamanism in the Amazon