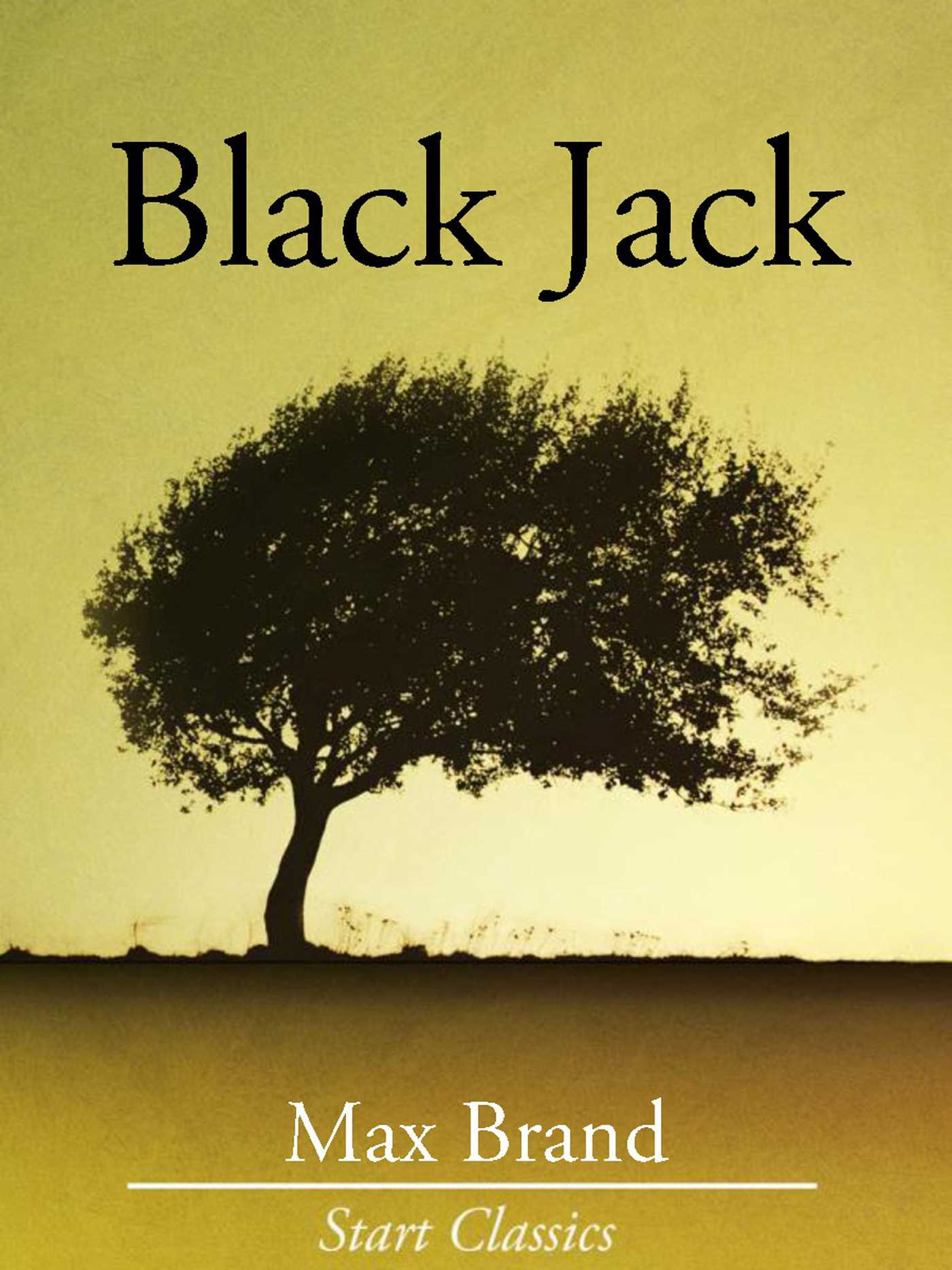 It was characteristic of the two that when the uproar broke out Vance Cornish raised his eyes, but went on lighting his pipe. Then his sister Elizabeth ran to the window with a swish of skirts around her long legs. After the first shot there was a lull. The little cattle town was as peaceful as ever with its storm-shaken houses staggering away down the street. A boy was stirring up the dust of the street, enjoying its heat with his bare toes, and the same old man was bunched in his chair in front of the store. During the two days Elizabeth had been in town on her cattle- buying trip, she had never see him alter his position. But she was accustomed to the West, and this advent of sleep in the town did not satisfy her. A drowsy town, like a drowsy-looking cow-puncher, might be capable of unexpected things. "Vance," she said, "there's trouble starting." "Somebody shooting at a target," he answered. As if to mock him, he had no sooner spoken than a dozen voices yelled down the street in a wailing chorus cut short by the rapid chattering of revolvers. Vance ran to the window. Just below the hotel the street made an elbow-turn for no particular reason except that the original cattle- trail had made exactly the same turn before Garrison City was built. Toward the corner ran the hubbub at the pace of a running horse. Shouts, shrill, trailing curses, and the muffled beat of hoofs in the dust. A rider plunged into view now, his horse leaning far in to take the sharp angle, and the dust skidding out and away from his sliding hoofs. The rider gave easily and gracefully to the wrench of his mount. And he seemed to have a perfect trust in his horse, for he rode with the reins hanging over the horns of his saddle. His hands were occupied by a pair of revolvers, and he was turned in the saddle. The head of the pursuing crowd lurched around the elbow-turn; fire spat twice from the mouth of each gun. Two men dropped, one rolling over and over in the dust, and the other sitting down and clasping his leg in a ludicrous fashion. But the crowd was checked and fell back. By this time the racing horse of the fugitive had carried him close to the hotel, and now he faced the front, a handsome fellow with long black hair blowing about his face. He wore a black silk shirt which accentuated the pallor of his face and the flaring crimson of his bandanna. And he laughed joyously, and the watchers from the hotel window heard him call: "Go it, Mary. Feed 'em dust, girl!"