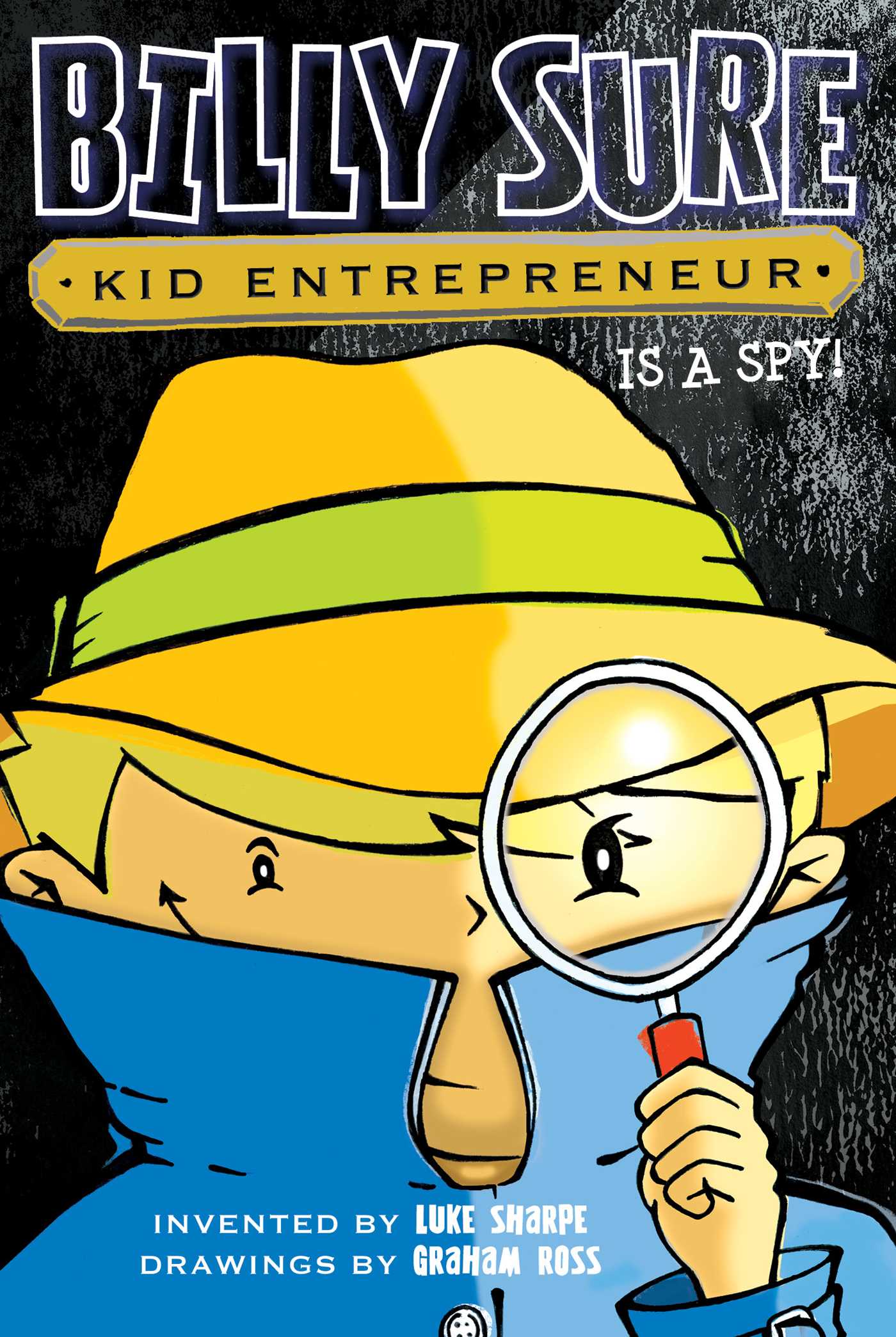 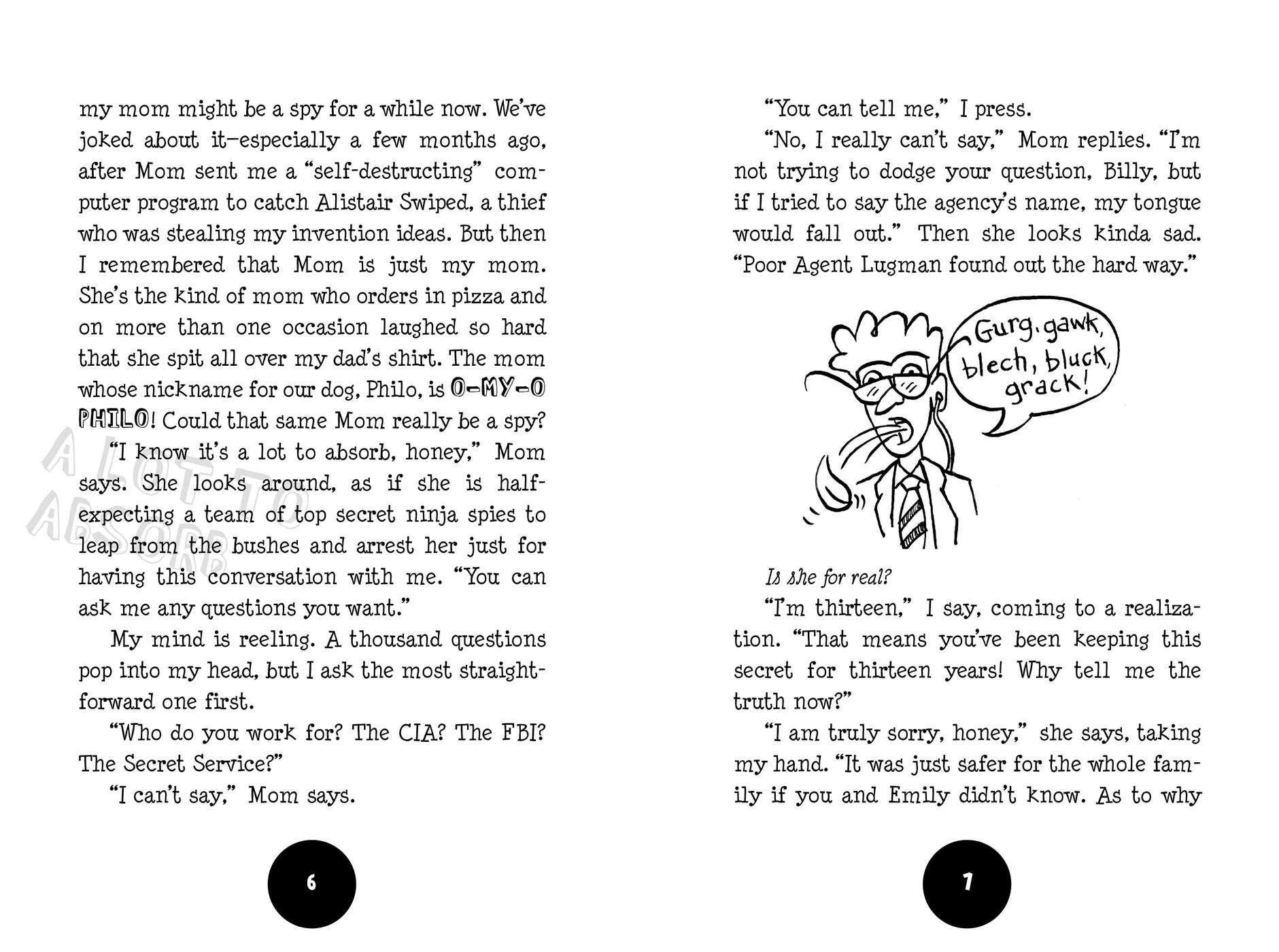 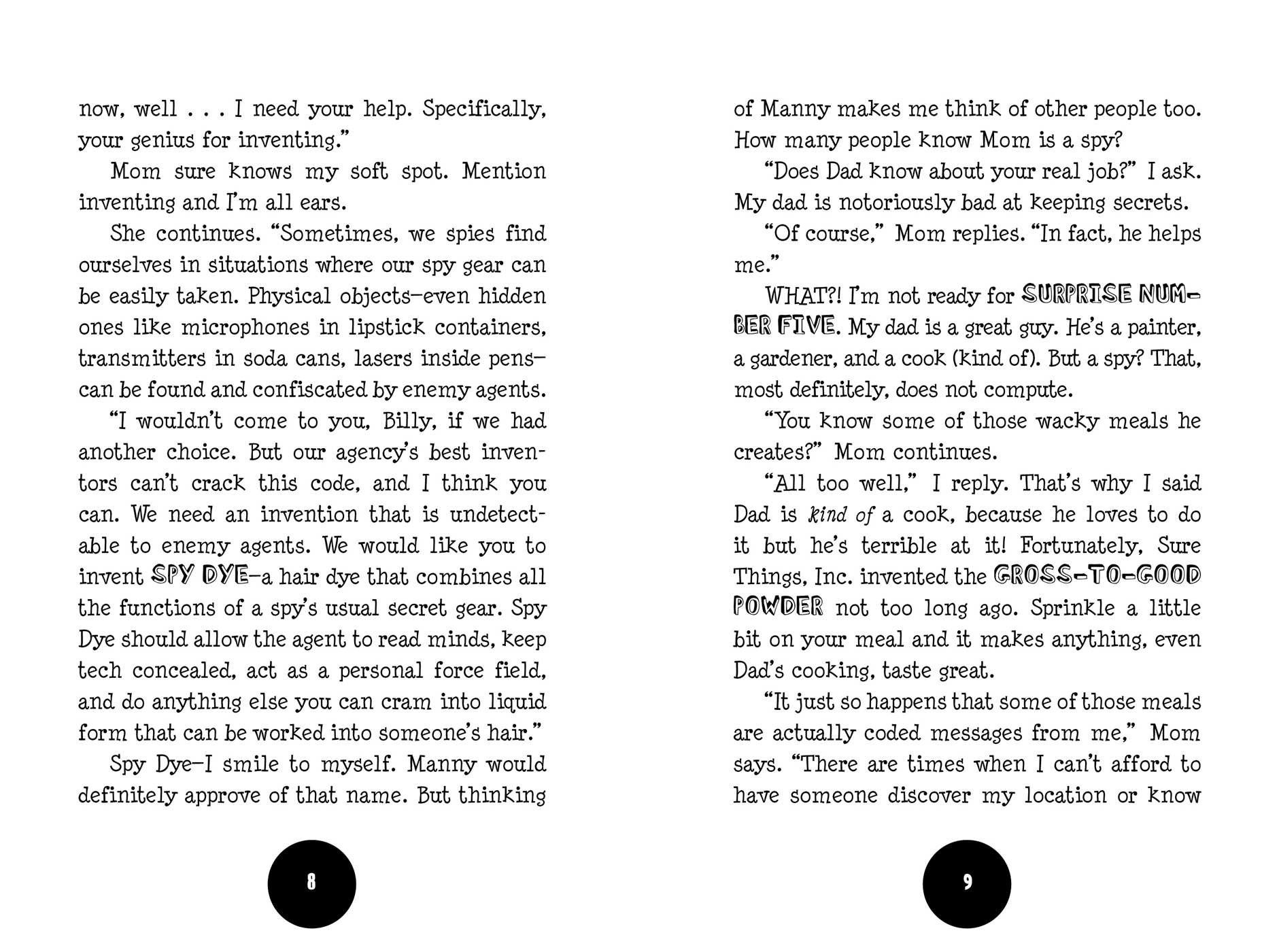 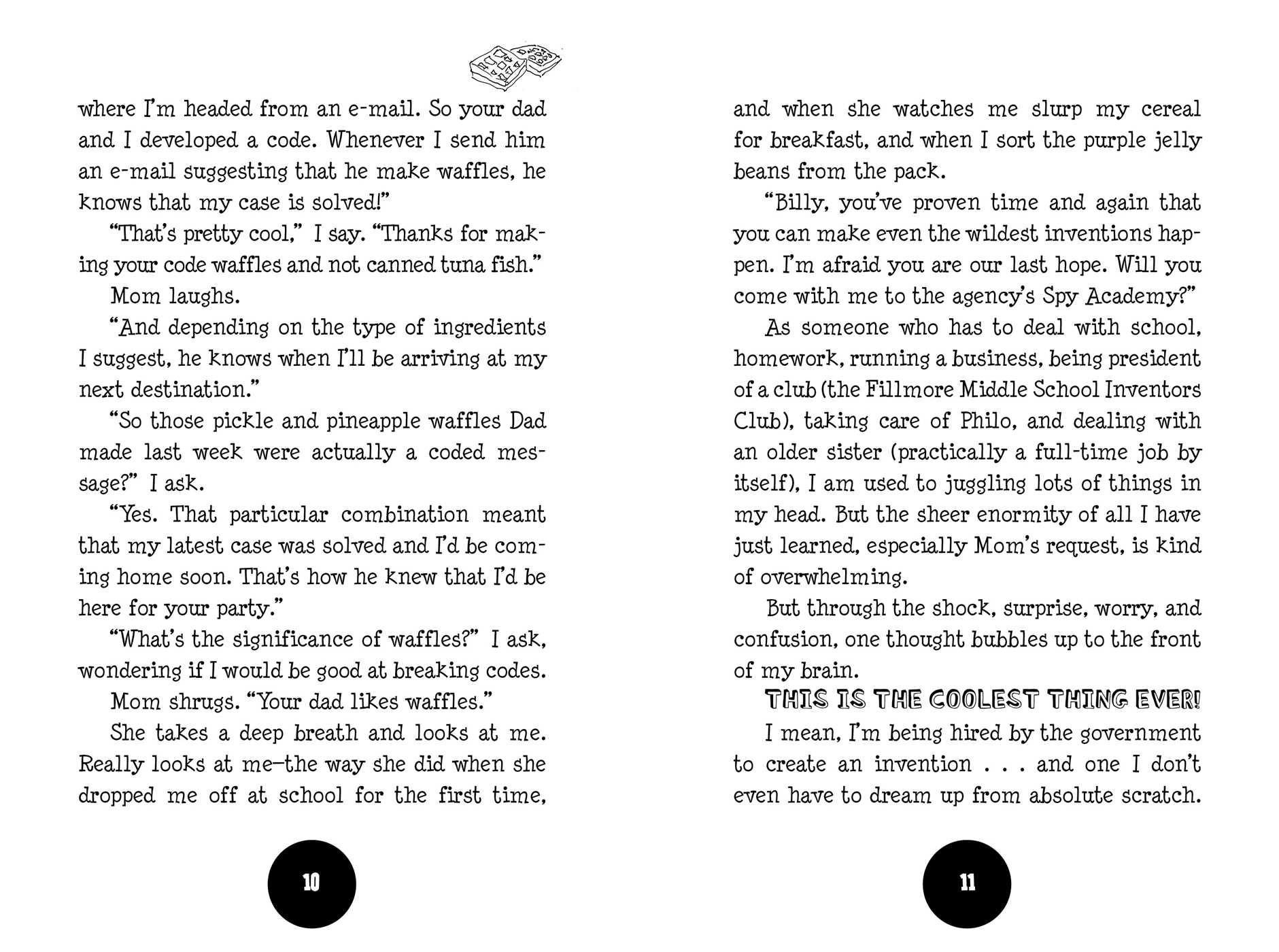 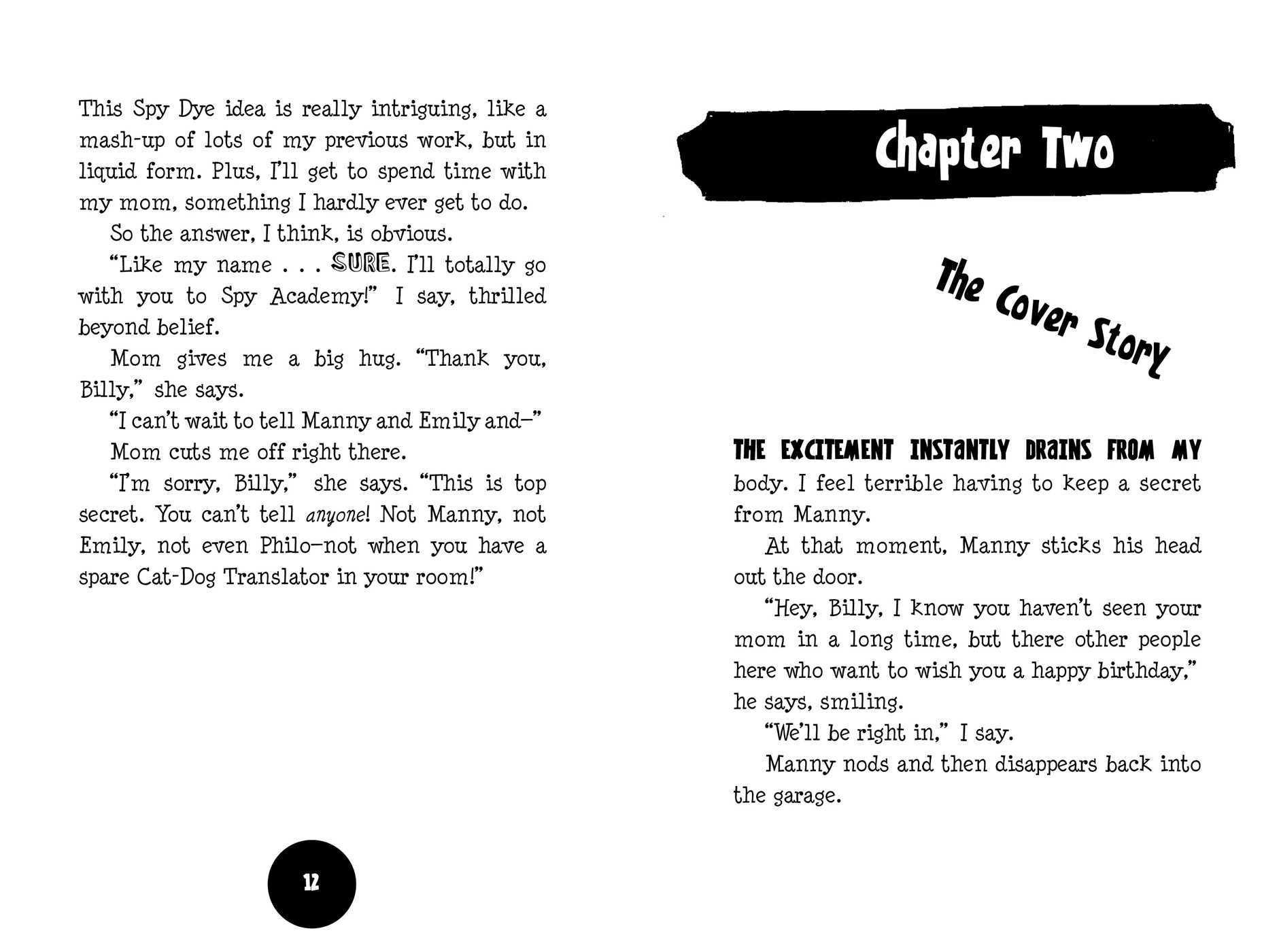 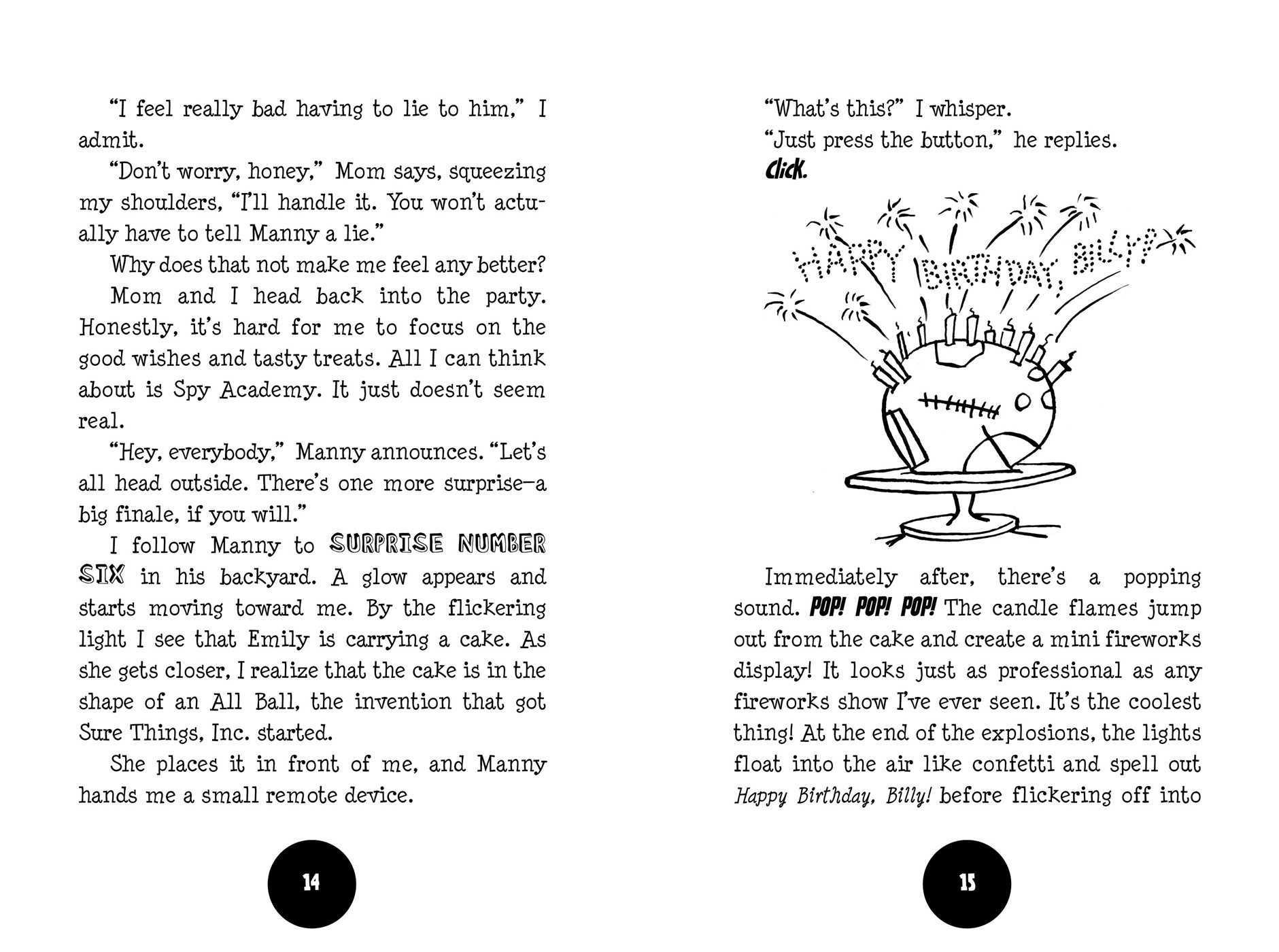 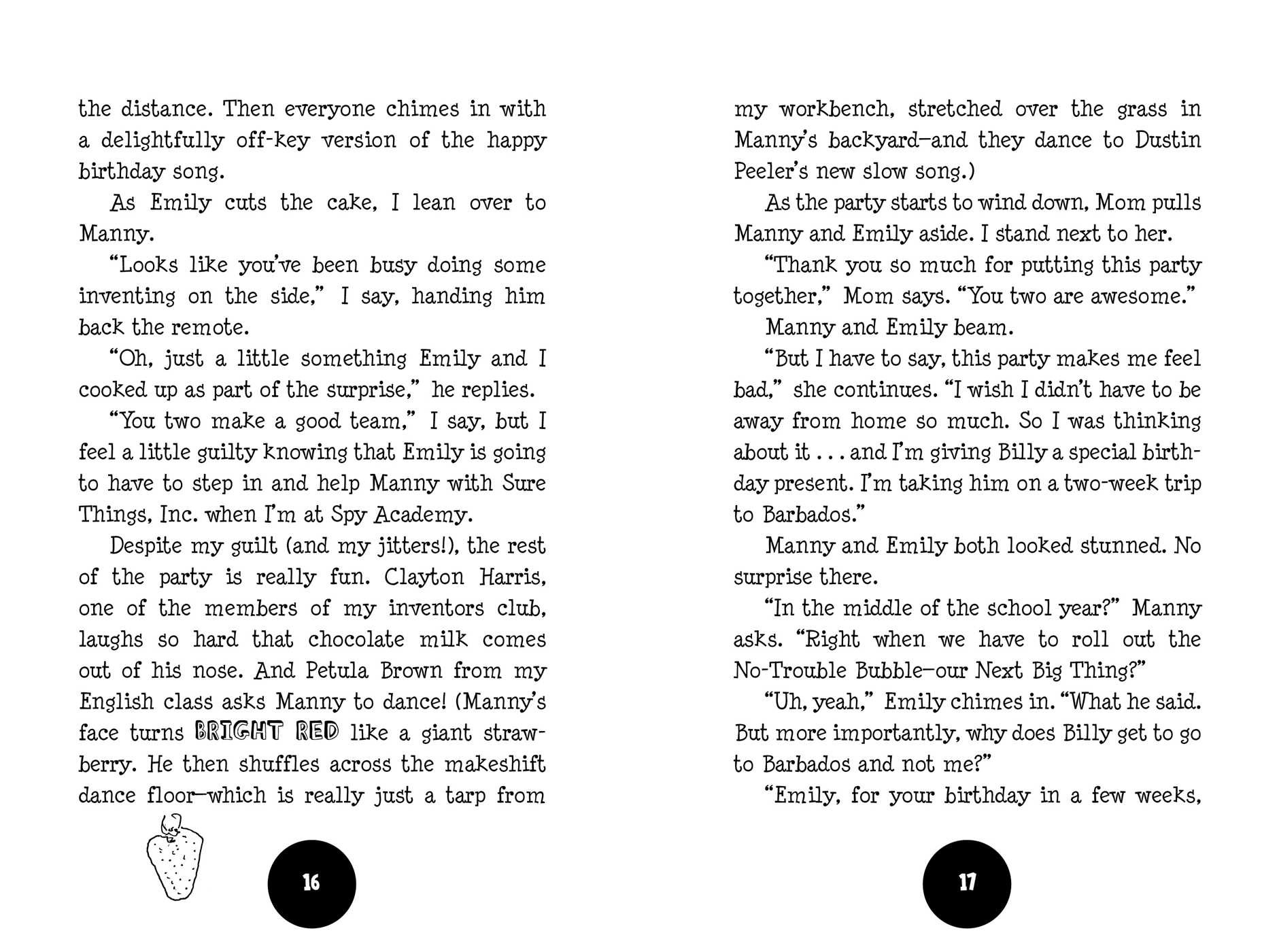 Billy Sure Kid Entrepreneur Is a Spy!

Billy Sure Kid Entrepreneur Is a Spy!