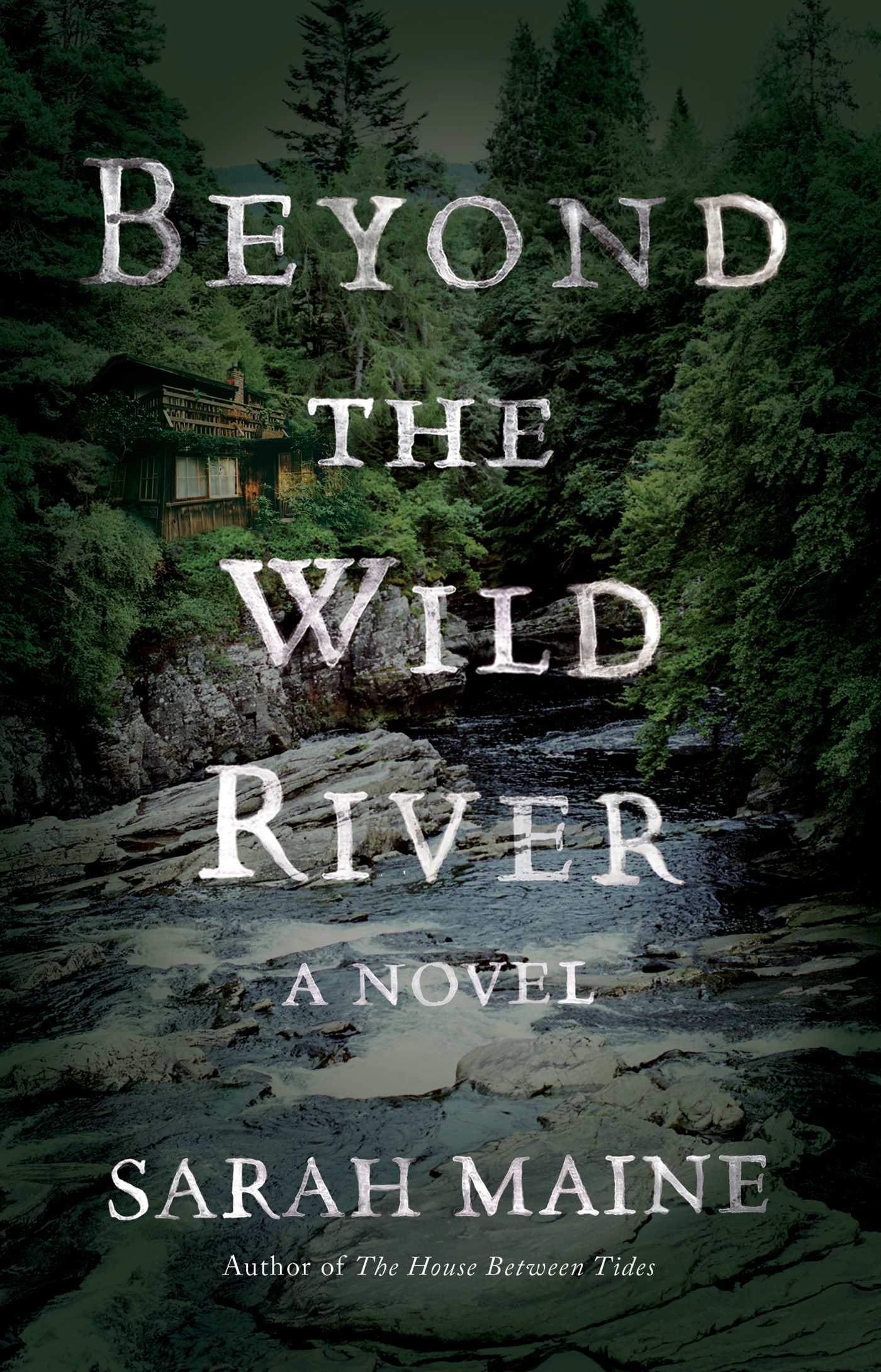 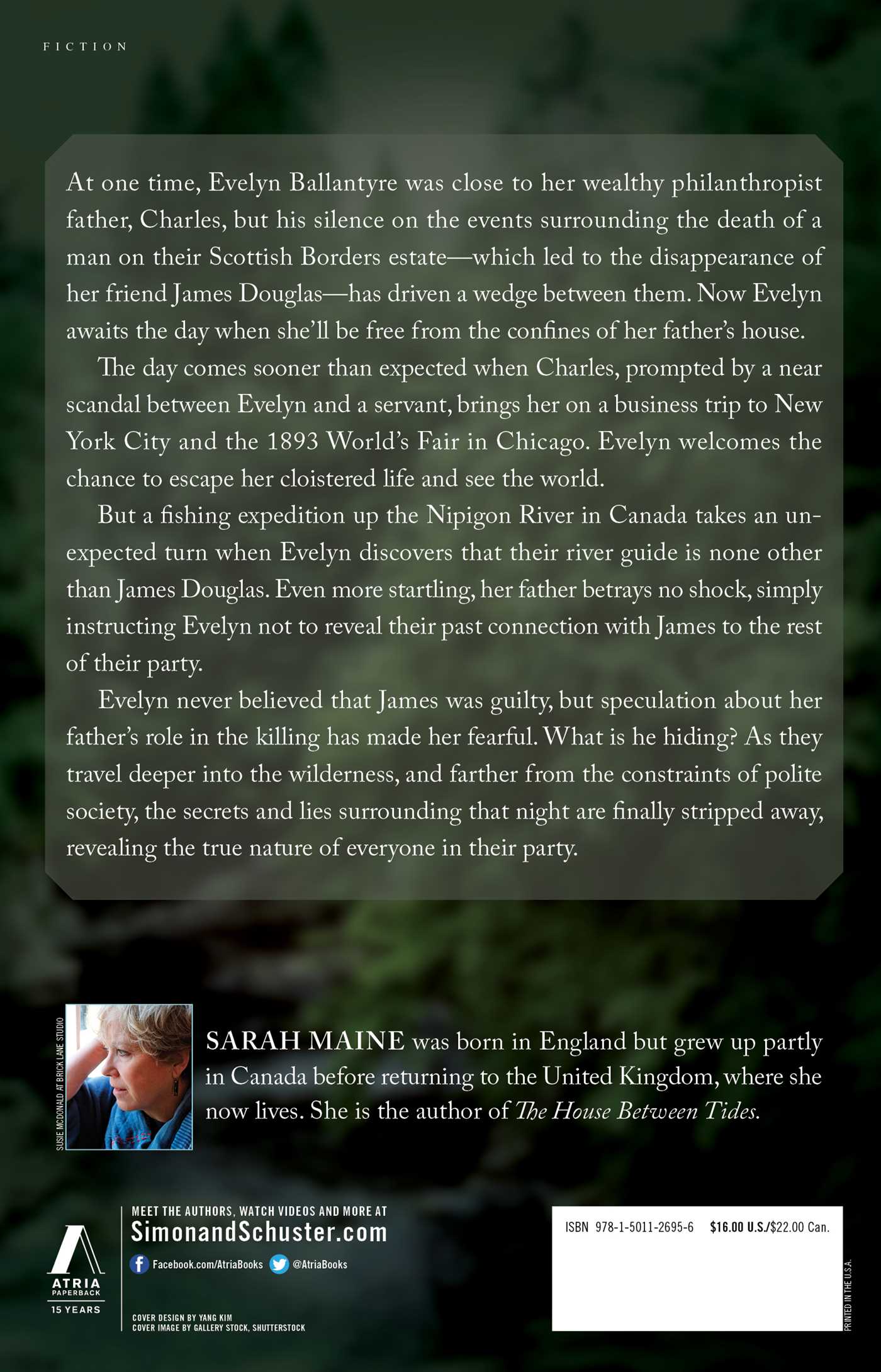 Beyond the Wild River

Beyond the Wild River