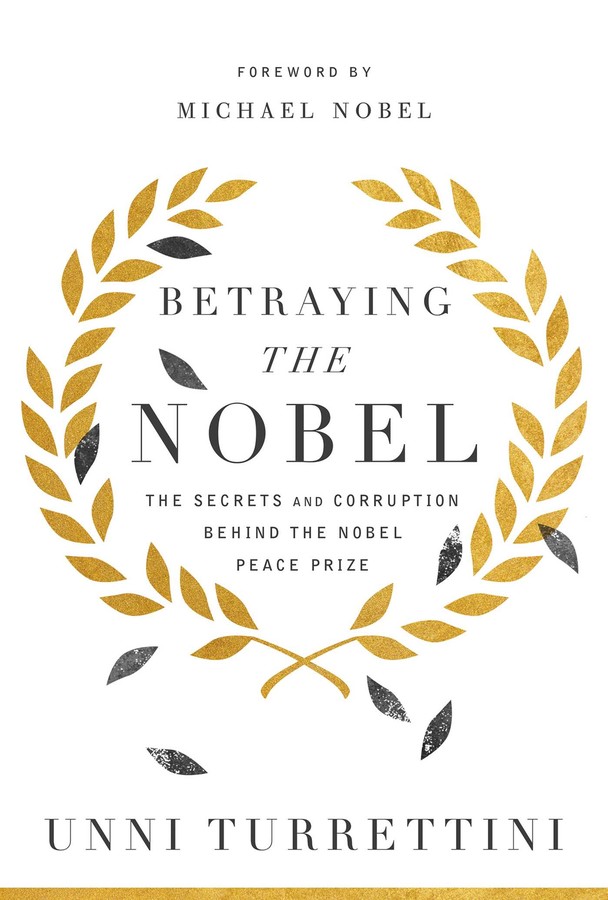 The Secrets and Corruption Behind the Nobel Peace Prize

The Secrets and Corruption Behind the Nobel Peace Prize