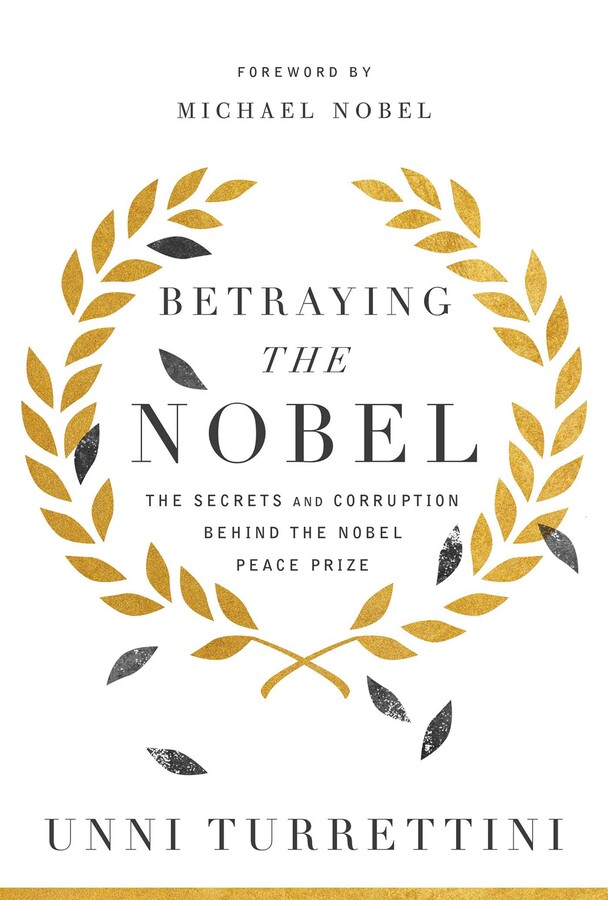 Secrets, Corruption, and the World's Most Prestigious Prize

Secrets, Corruption, and the World's Most Prestigious Prize