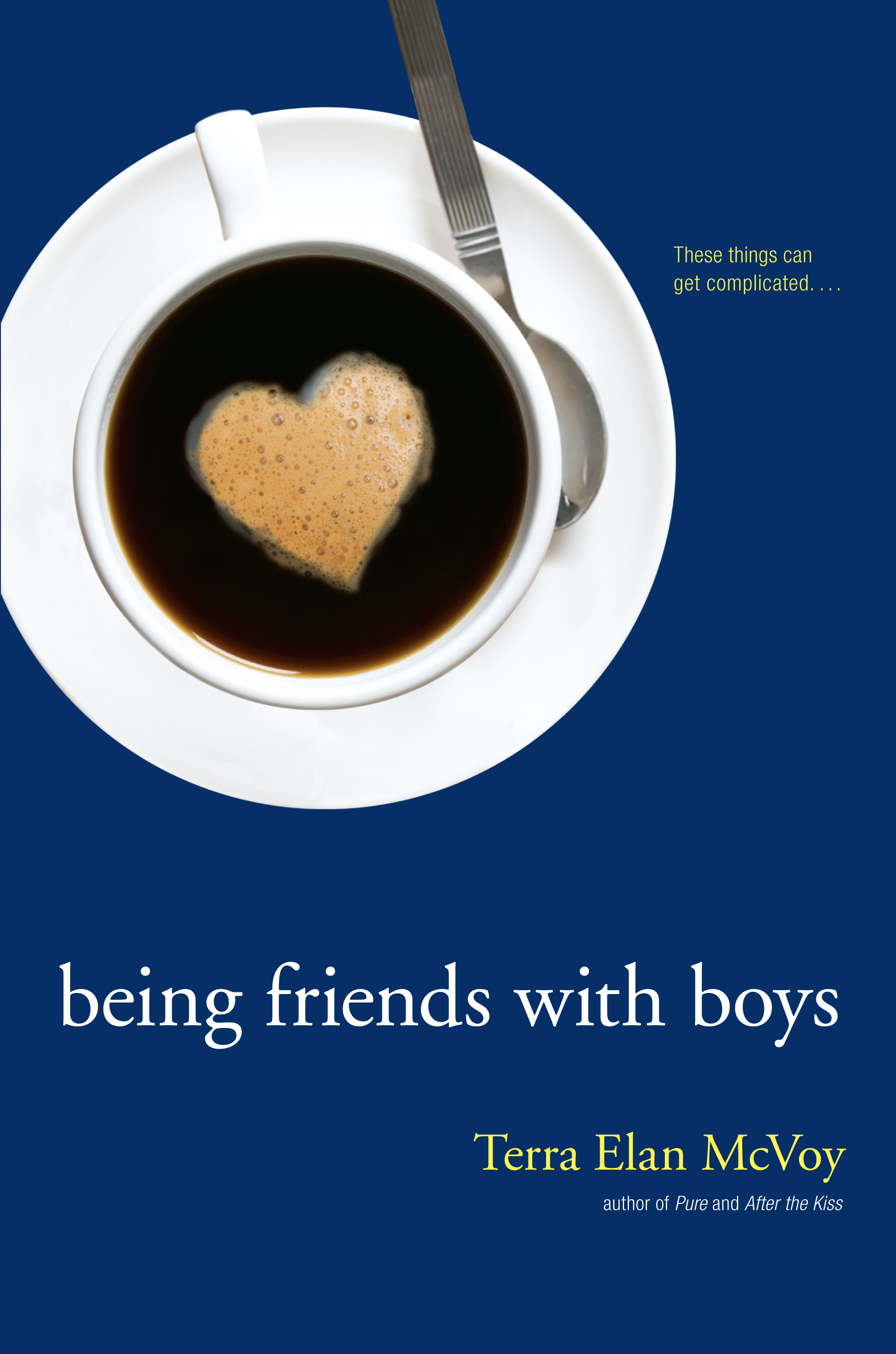 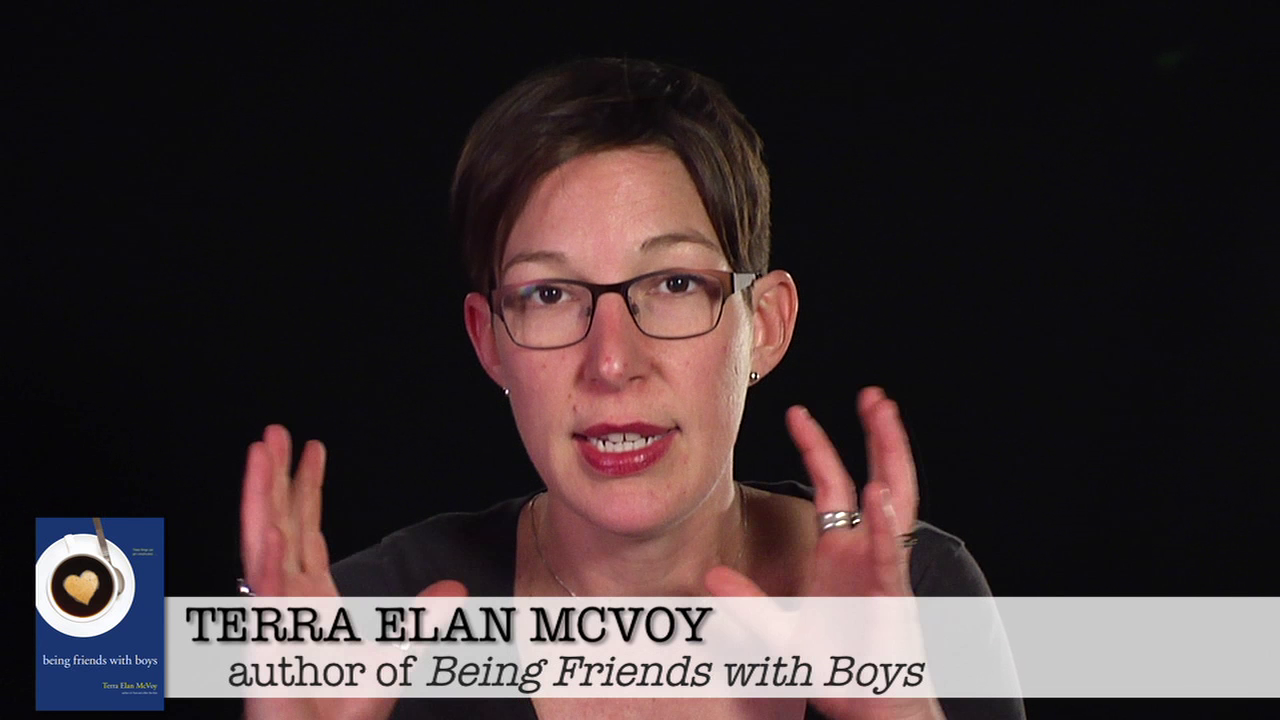 Terra McVoy: What Are You Reading?

Terra Elan McVoy on Being Friends with Boys

Being Friends with Boys

Being Friends with Boys