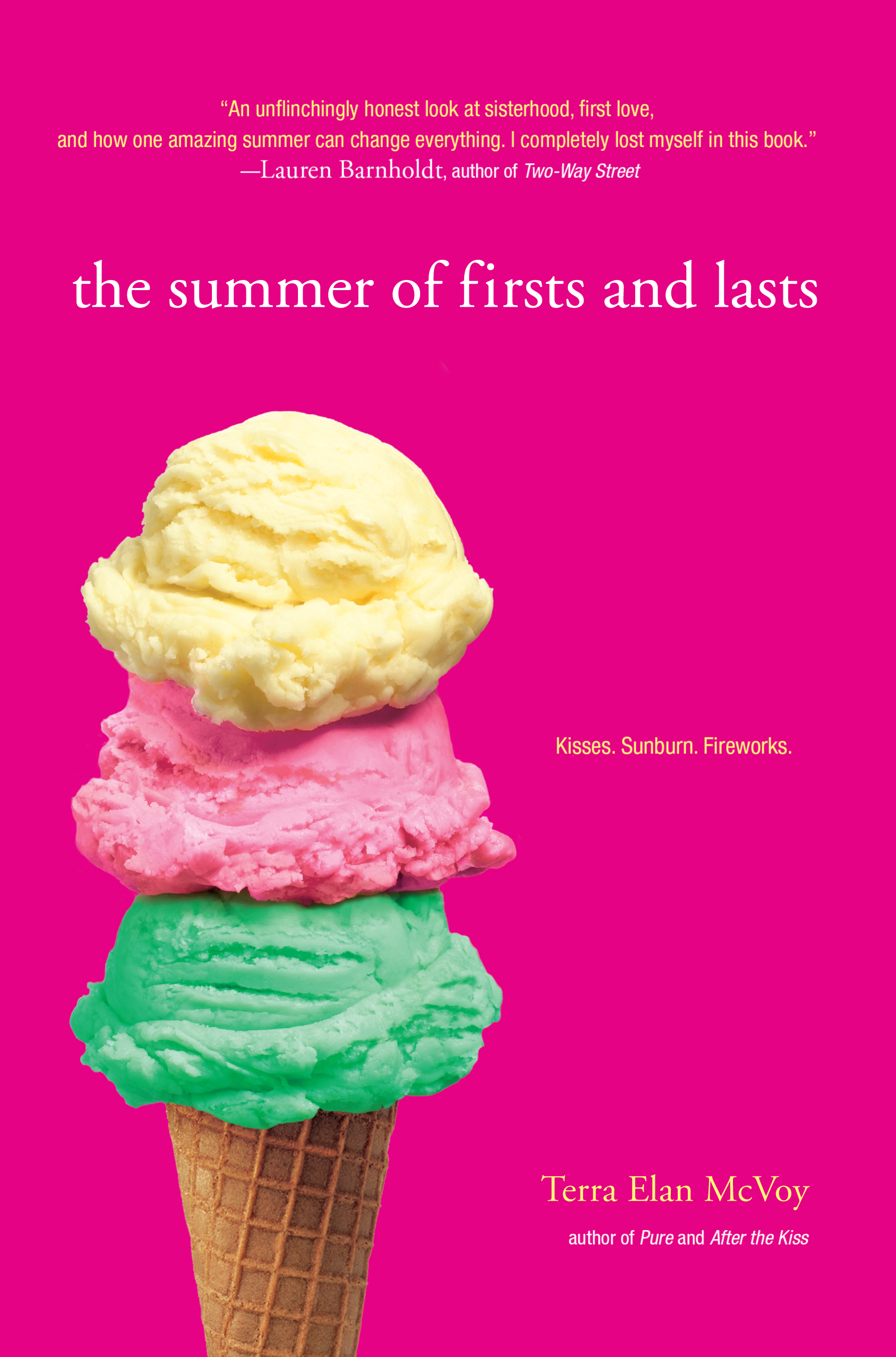 The Summer of Firsts and Lasts

The Summer of Firsts and Lasts