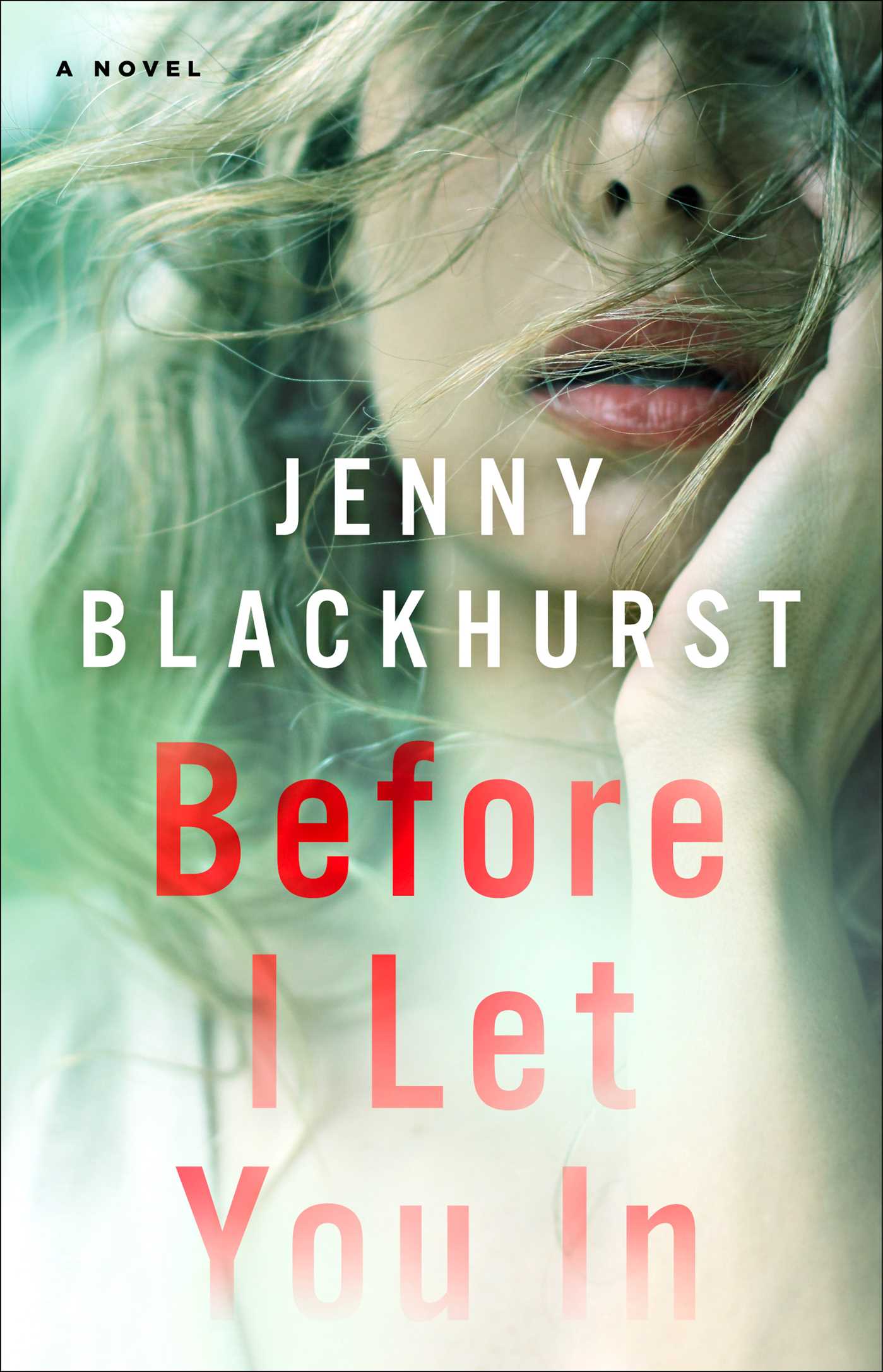 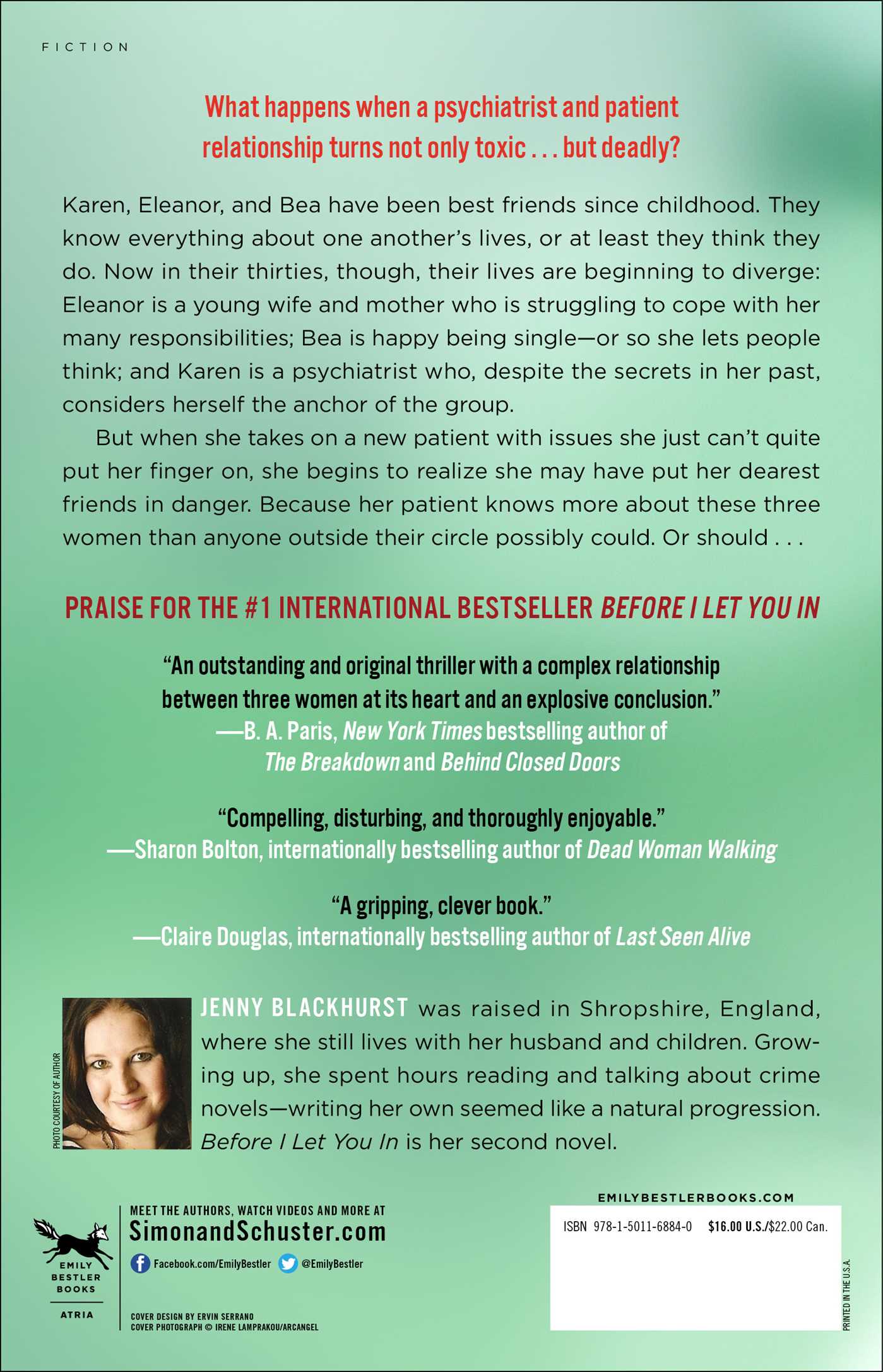 Before I Let You In

By Jenny Blackhurst
LIST PRICE $21.99
PRICE MAY VARY BY RETAILER

Before I Let You In

By Jenny Blackhurst
LIST PRICE $21.99
PRICE MAY VARY BY RETAILER