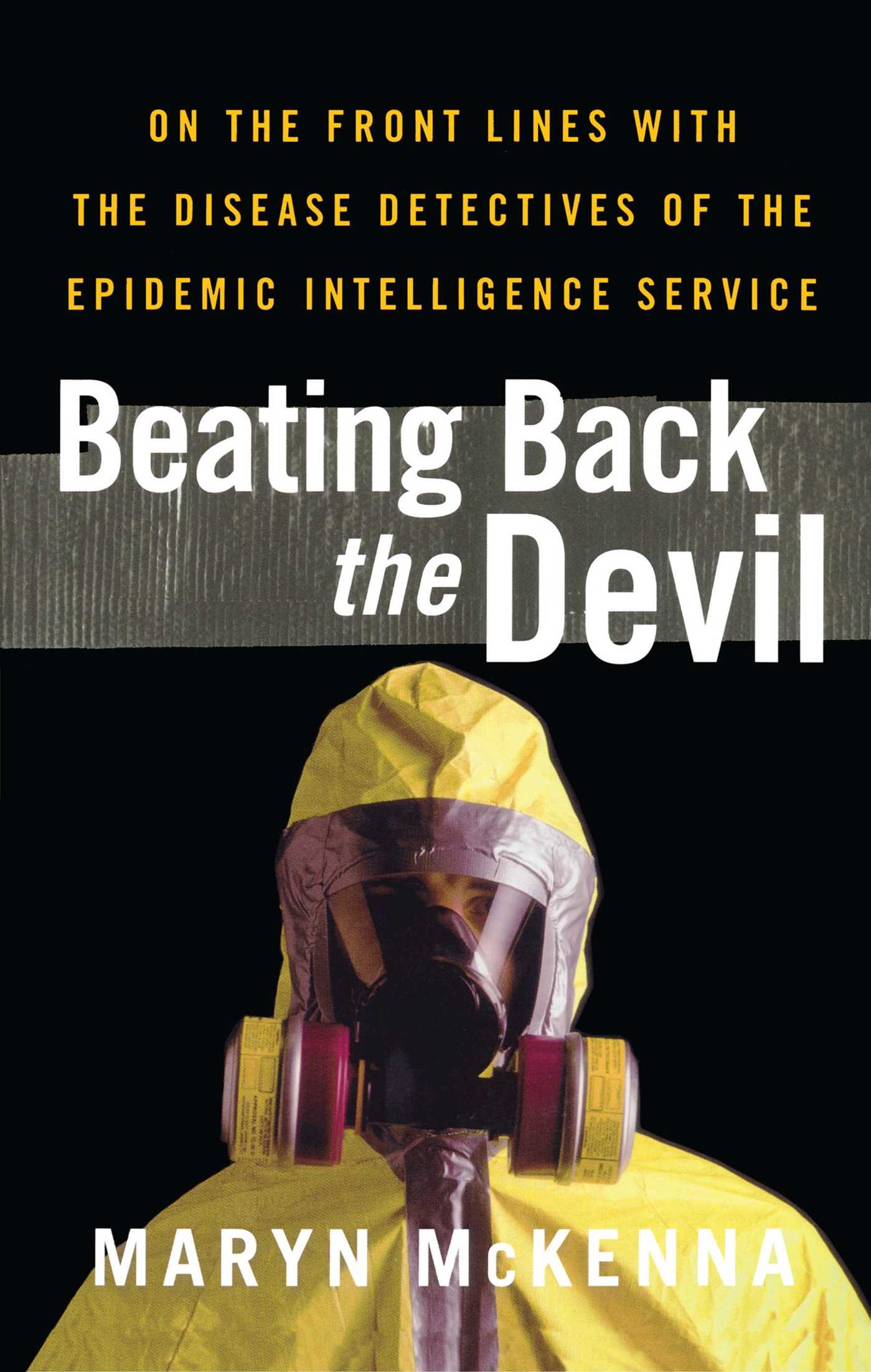 Beating Back the Devil

On the Front Lines with the Disease Detectives of

Beating Back the Devil

On the Front Lines with the Disease Detectives of