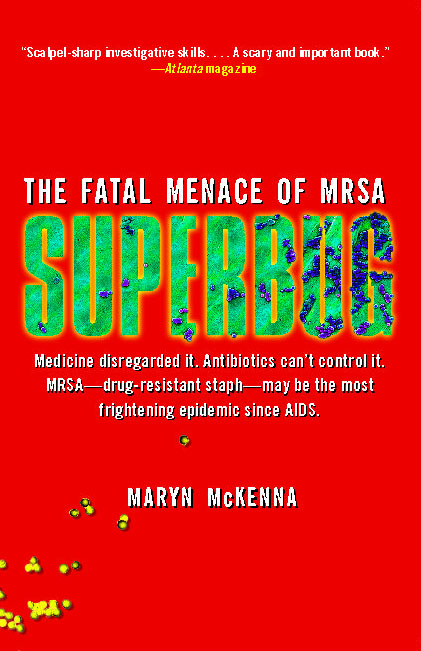 The Fatal Menace of MRSA

The Fatal Menace of MRSA