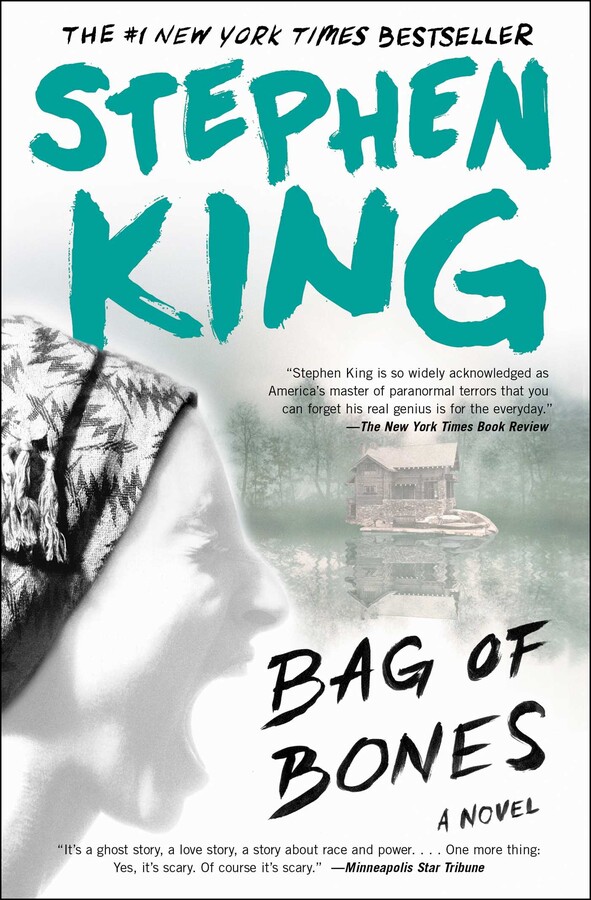 Teaser for Bag of Bones 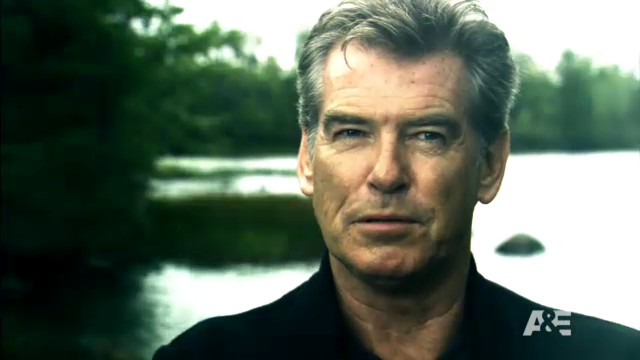