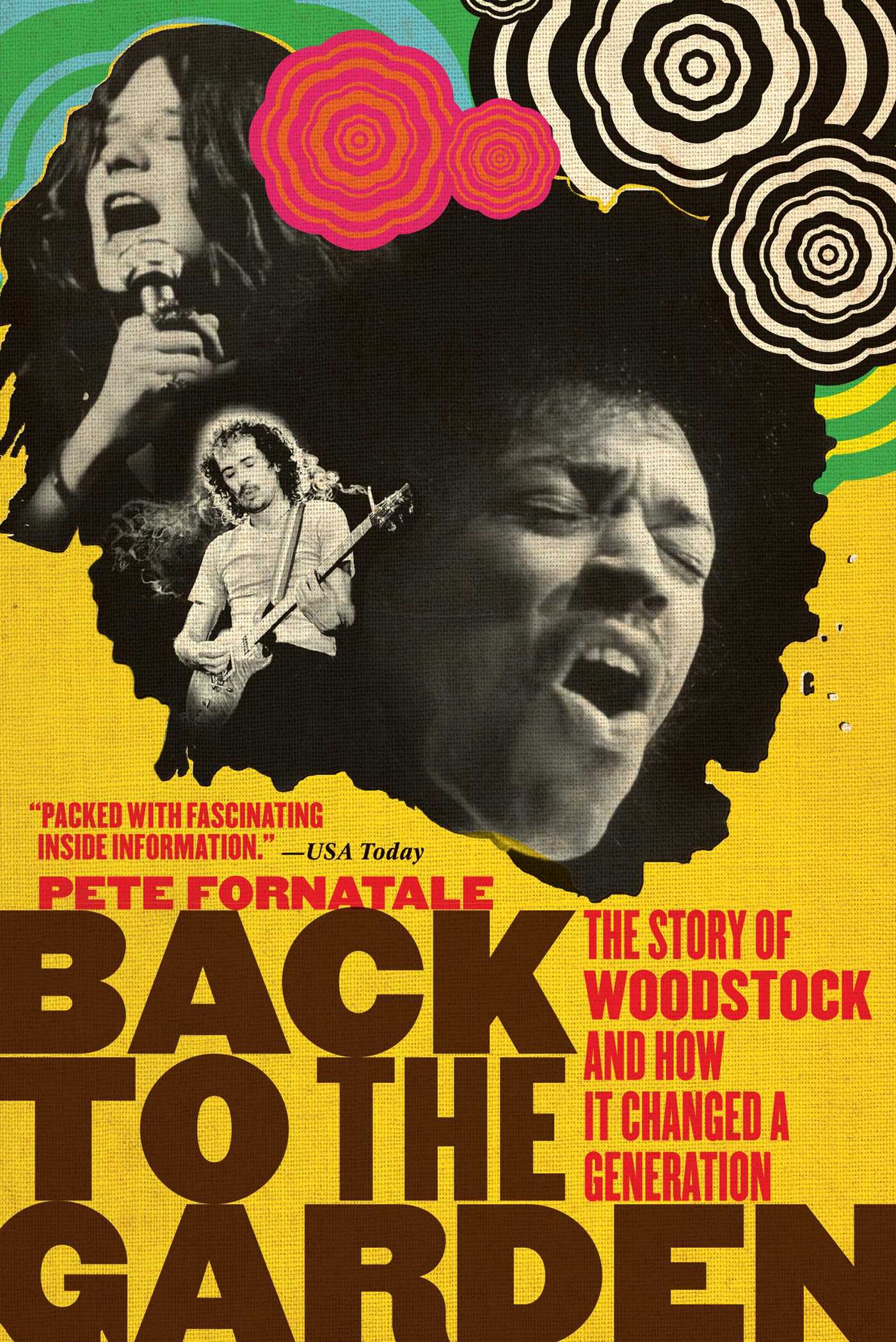 Author and DJ Pete Fornatale: Back to the Garden

Back to the Garden

The Story of Woodstock and How It Changed a Generation

Back to the Garden

The Story of Woodstock and How It Changed a Generation