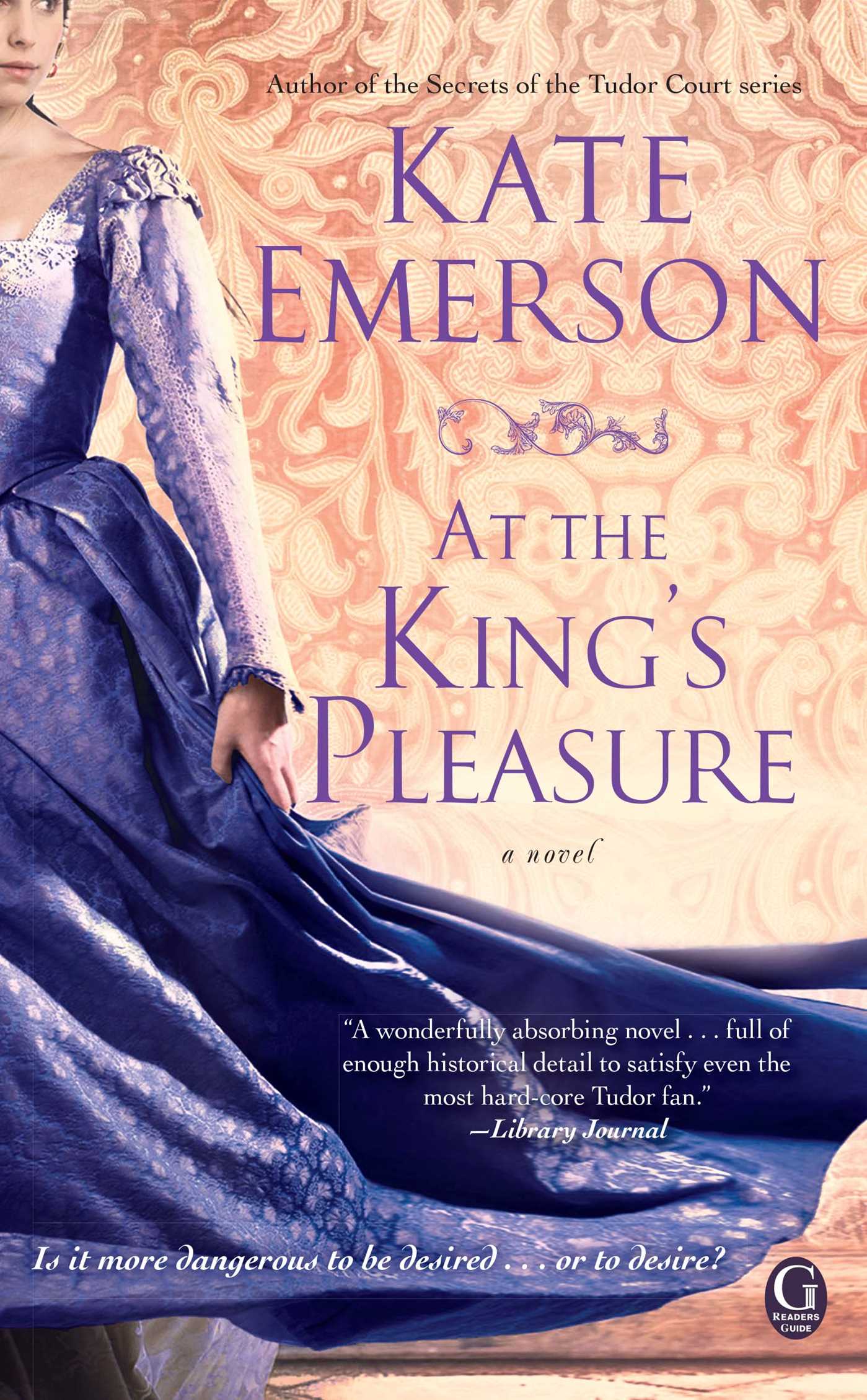 At the King's Pleasure

At the King's Pleasure