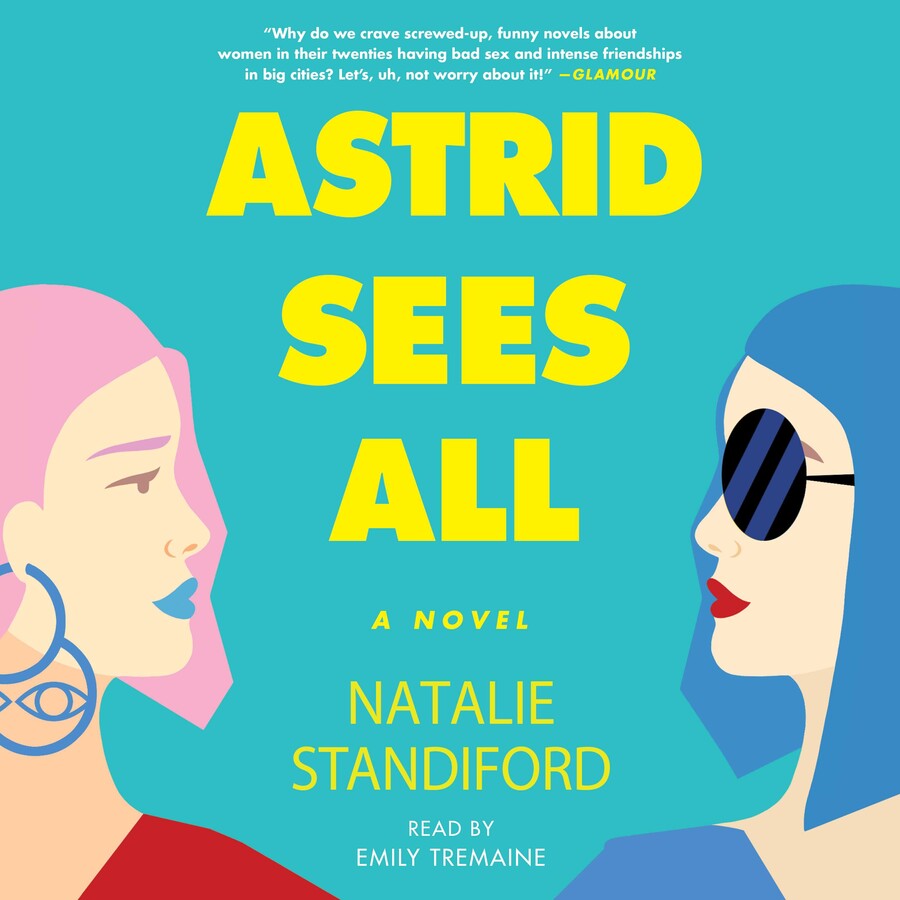 Astrid Sees All
By Natalie Standiford
Read by Emily Tremaine