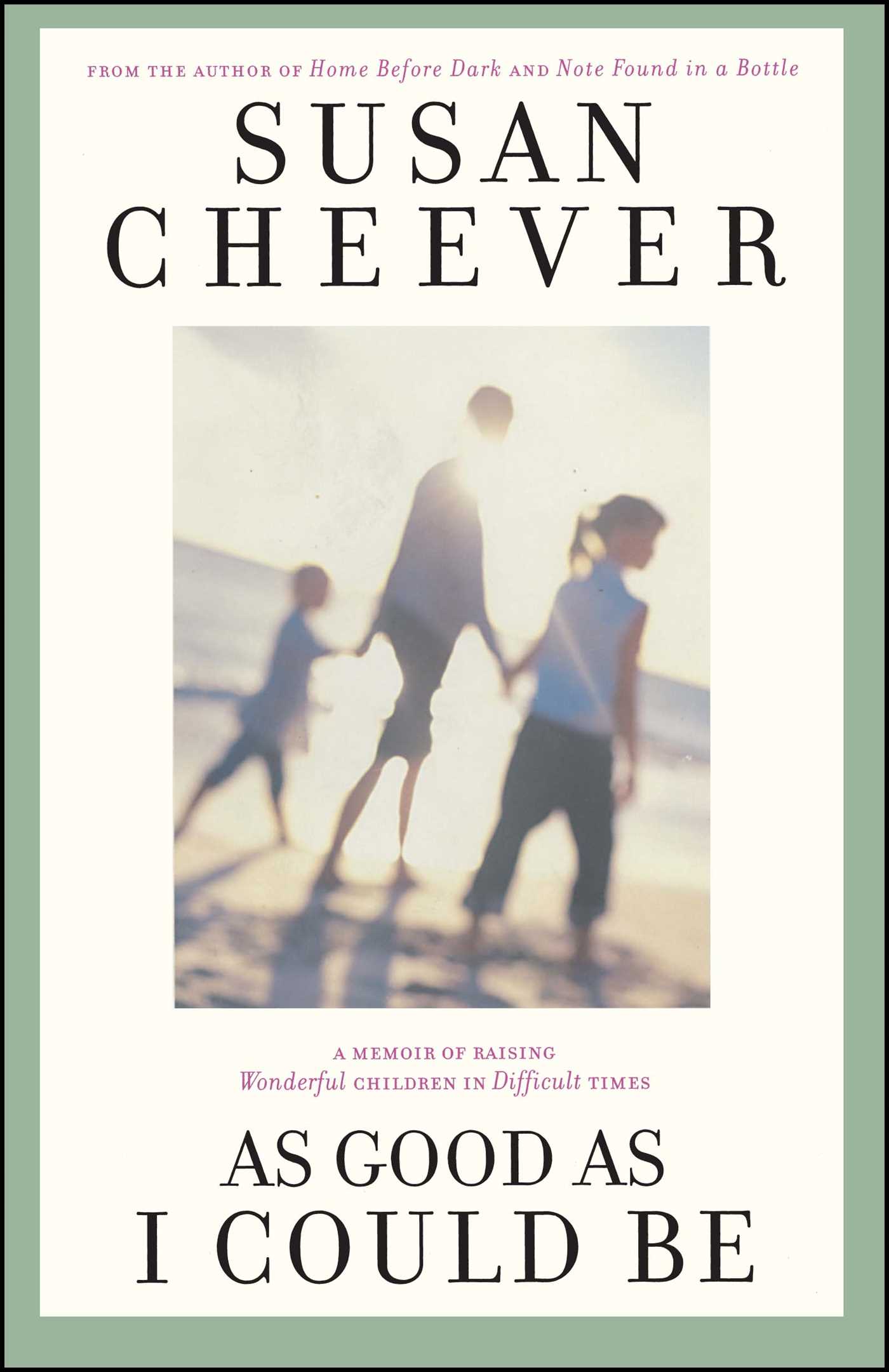 As Good as I Could Be

A Memoir of Raising Wonderful Children in Difficult Times

By Susan Cheever
LIST PRICE $13.99
PRICE MAY VARY BY RETAILER

Having children transforms us -- through the amazing power of our love for them and theirs for us, through the anger they can provoke, and because being good parents means we must accept that we are no longer children. In As Good as I Could Be, bestselling author Susan Cheever chronicles with passion and courage her own imperfect transformation, offering inspiration for other parents doing the best they can.
By relating the trials and triumphs of raising a daughter and a son Cheever illuminates some basic truths learned along the way: a family should not be a democracy; teaching your children to celebrate their mistakes helps them forgive yours; and a damaged childhood is not a guarantor of bad parenting. With unflinching honesty, Cheever tackles tantrums, divorce, eating disorders, and alcoholism, celebrating how she and her kids have weathered all this -- and more -- with love and respect intact.

From Part One: Real Me

When my daughter was born eighteen years ago, my brother Fred and his wife sent her a stuffed brown bear with a white nose and tummy and a manufacturer's name tag which told us its name was "Snuffles." Snuffles joined the piles of plush bears, dogs, cats, frogs, and clowns in her room; she was my first child and my parents' first granddaughter, two facts which seemed to provoke stuffed animal buying orgies on the part of otherwise sensible people. But slowly, as she grew and learned to grab, cuddle, and express preferences, she gravitated toward Snuffles. As soon as she could gesture, she let us know that Snuffles needed to be in her crib at night. She began regularly falling asleep with her tiny hands nestling in the bear's soft fur. Like all first-time mothers, I had read every baby book from Dr. Spock and Penelope Leach to Margaret Mahler, and I knew that the bear was my daughter's transitional object. I was proud of everything she did, and settling on such an appealing transitional object seemed further evidence of her exceptional intelligence.

Of course she didn't call the bear Snuffles. She was ten months old and innocent of the silly names provided by manufacturers for their products. She didn't even realize it was a bear. She thought it was a male cat and she called it Meow, which she shortened to Me. Me the bear became her most beloved thing, the center of her secure world. "Where's my Me?" she would ask, in her sweet little voice. "Where's Me?"

What the baby books forgot to mention was the devastating effect of too much love. By the time my daughter was two years old, Me was worn and tattered from being caressed, his once gleaming fur had been fondled to a dull, tufted fabric, his button eyes were missing, and his smile kissed away. After a citywide hunt, I located another Me -- a new Snuffles -- and brought him home triumphantly. My daughter was less than pleased. She added the new bear to her menagerie and continued to sleep with the worn-out old one, amending his name to "Real Me" to distinguish him from the impostor.

By the time my daughter turned three, Real Me was a sorry sight. As he became more tattered, he seemed to become more necessary -- especially after my daughter gave up the bottle which had lulled her to sleep. She couldn't even think about bedtime until Real Me was ensconced on her pillow. When we traveled, Real Me was the first thing I packed. As he crumbled, my anxieties soared. What if he was lost? What if he just came apart at the seams one day after a particularly energetic hug? I was convinced that if that happened my daughter would never sleep again. When I slept, I sometimes had nightmares about Real Me. In my dreams he disappeared or disintegrated as I watched helplessly. My psychiatrist asked if I thought my marriage was disintegrating.

One day, shopping in a downtown department store, the escalator took me past the toy department. There, displayed as if he was meant for me to see, was another new Snuffles. This time, I had him wrapped in plain brown paper. That night while my little girl slept, I massacred this new Snuffles with a pair of scissors, reducing him to parts -- eyes, nose, ears, and swatches of fur. I crept into her bedroom and stealthily took Real Me from her pillow. With an ear cocked toward the room where she innocently dreamed, I hastily sewed on one new plush leg.

I had a restless night. Had I tampered with the thing my daughter cared about the most, and ruined it forever? Had I failed to respect her feelings for the one object in the household which belonged to her and her alone? Would she notice and be horrified? The next morning I held my breath. She didn't comment. That night at bedtime, I watched terrified as she stroked the new leg in her sleepy ritual. "Mmmm, soft," she said. After that, every few weeks, I replaced a tiny part of Real Me with a part from the new Snuffles. I have continued to replace parts of Real Me with dozens of parts from new Snuffleses I have bought over the years. After a few years, my daughter realized what was happening, but by then my replacement rituals had become as much a part of Real Me as the bear himself, and she accepted the fact that he was a patchwork of old and new.

Real Me sits on my computer as I write this, one-eyed and tattered, his tail all but worn off. It's been a few years since I have replaced a part. As he is fondled less, he wears better. My daughter is with her father this weekend (our marriage was disintegrating). These days Real Me sleeps at the end of her bed in a pile of quilts. She doesn't notice him much, and when she leaves she doesn't take him with her. Her security comes from other things now. I still keep him though: he's a memento of that time long ago when my teenager was a baby, and a proof that although too much love can destroy, it can also repair and mend. 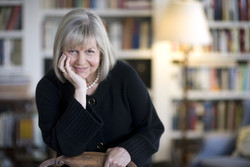 Philadelphia Inquirer It is Cheever's ability to dive suddenly from the surface to the deeper places of the soul.

Los Angles Herald Examiner Out of the pain of real life, Susan Cheever has created a document that is ultimately a paean to family love.

As Good as I Could Be

A Memoir of Raising Wonderful Children in Difficult Times

By Susan Cheever
LIST PRICE $13.99
PRICE MAY VARY BY RETAILER