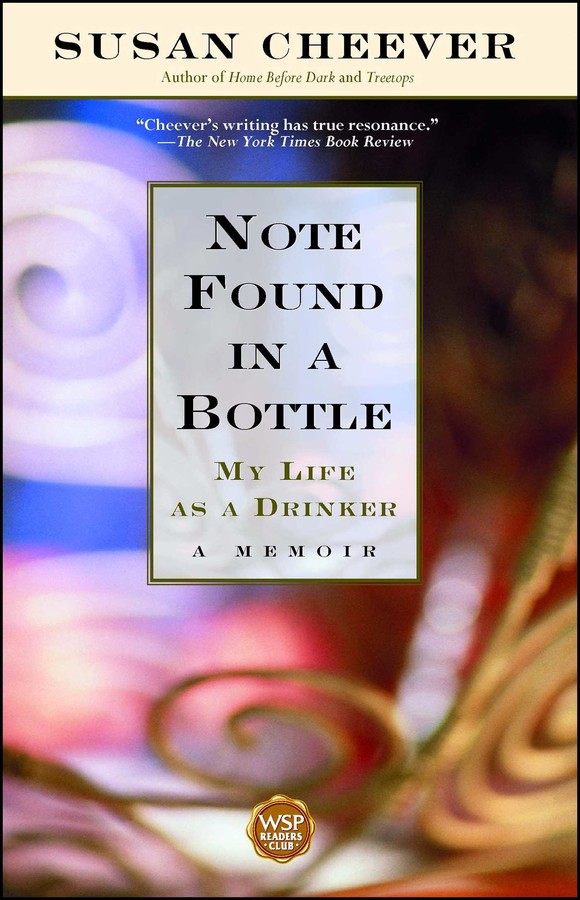 Note Found in a Bottle

Note Found in a Bottle