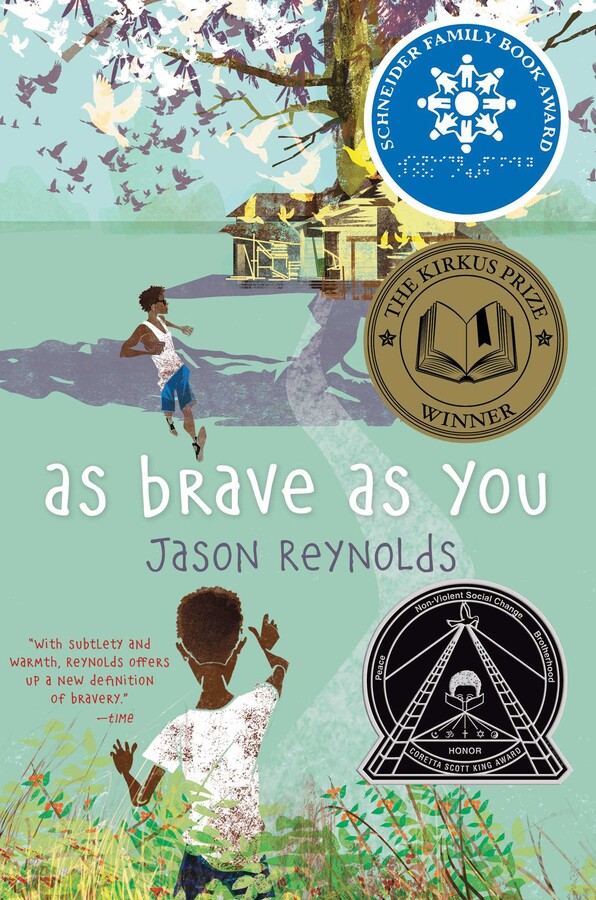 As Brave As You
By Jason Reynolds
Read by Guy Lockard

As Brave As You

As Brave As You