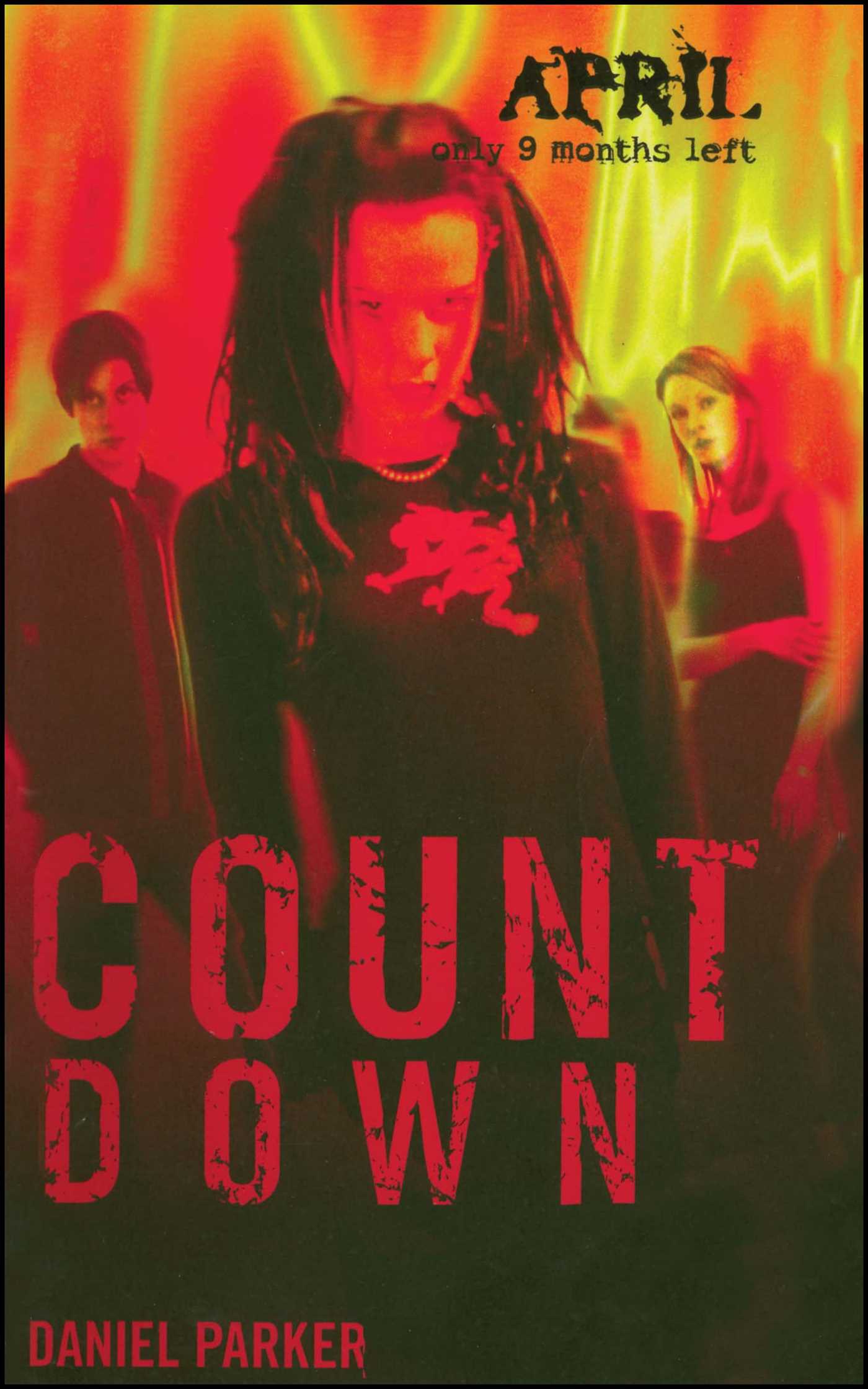 Book #4 of Countdown
By Daniel Parker
LIST PRICE $13.99
PRICE MAY VARY BY RETAILER

COUNT DOWN
It's 1999.
The overpopulation problem has been solved.
On a planet decimated by a brutal plague. The number one pastime has been staying alive.
The survivors -- teenagers -- thought they were the only people left on earth. But they are about to discover they're not alone.
Something is watching them. Something ancient. Something evil. Something that has waited for centuries for its time to arrive....
The wait is finally over.

Daniel Parker is the author of over twenty books for children and young adults. He lives in New York City with his wife, a dog, and a psychotic cat named Bootsie. He is a Leo. When he isn't writing, he is tirelessly traveling the world on a doomed mission to achieve rock-and-roll stardom. As of this date, his musical credits include the composition of bluegrass soundtrack numbers for the film The Grave (starring a bloated Anthony Michael Hall) and a brief stint performing live rap music to baffled Filipino audiences in Hong Kong. Mr. Parker once worked in a cheese shop. He was fired.

Book #4 of Countdown
By Daniel Parker
LIST PRICE $13.99
PRICE MAY VARY BY RETAILER