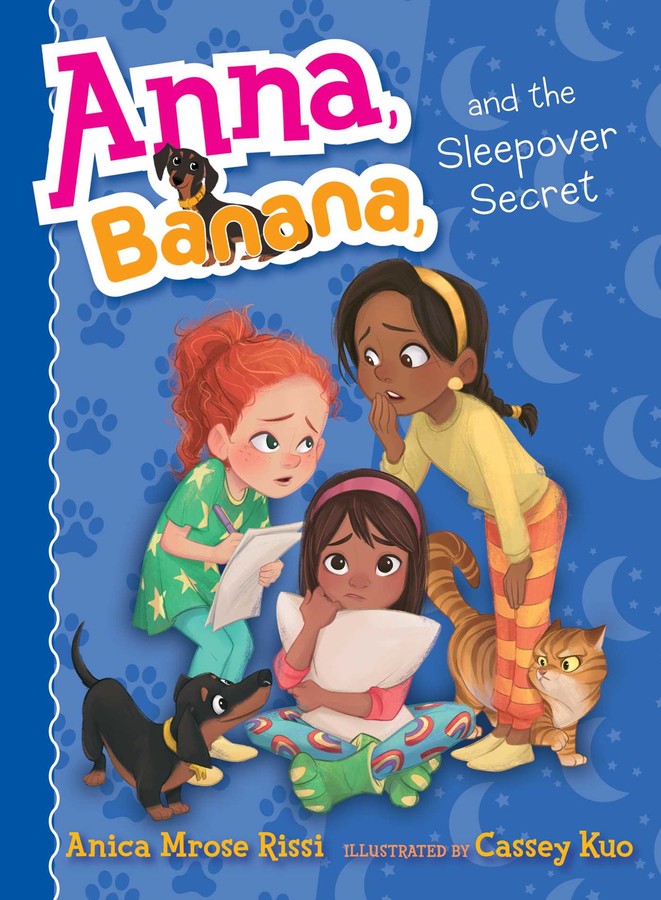 Anna, Banana, and the Sleepover Secret

Anna, Banana, and the Sleepover Secret