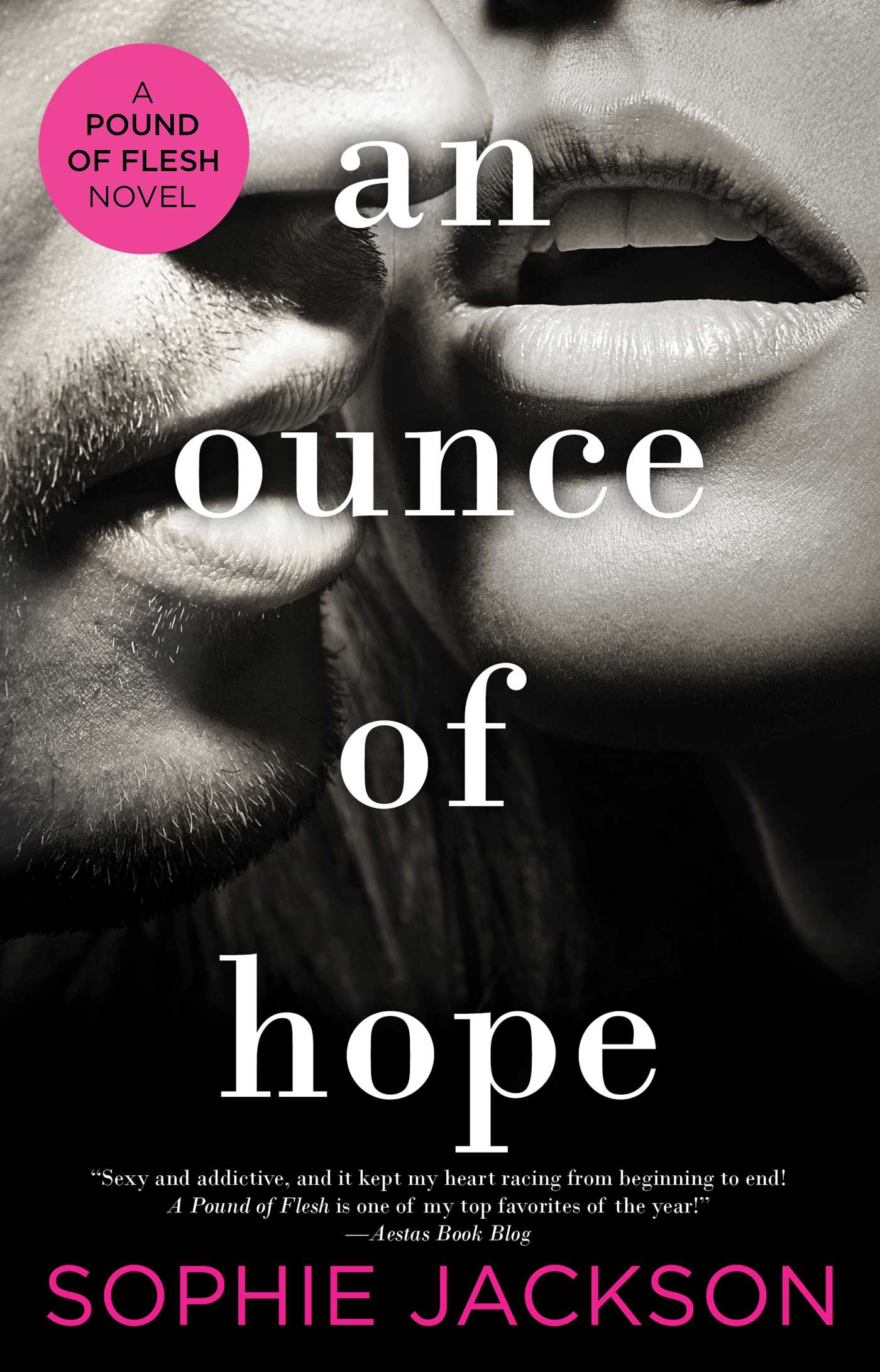 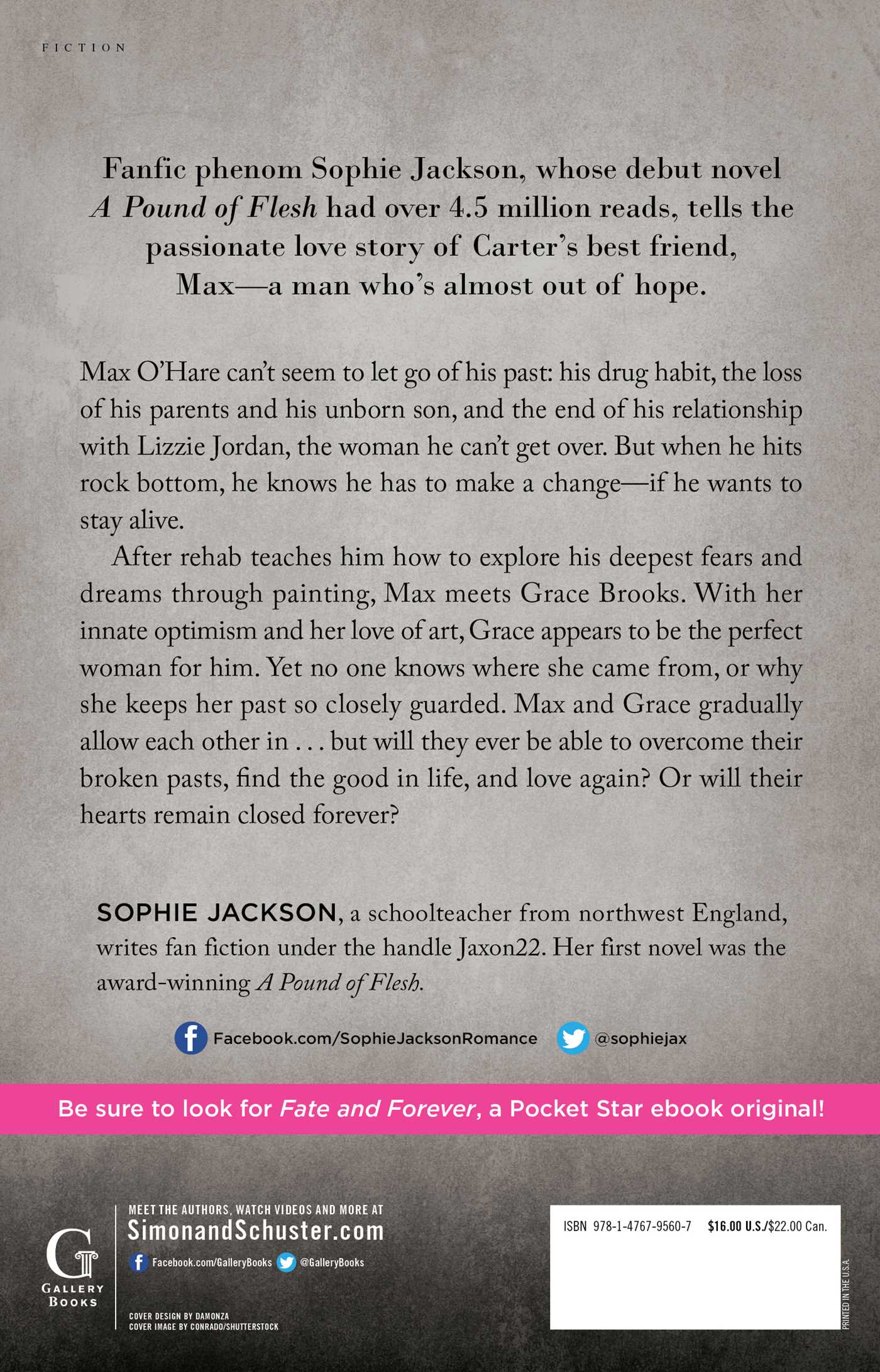 An Ounce of Hope
By Sophie Jackson
Read by Sebastian York

An Ounce of Hope

Book #3 of A Pound of Flesh
By Sophie Jackson

An Ounce of Hope

Book #3 of A Pound of Flesh
By Sophie Jackson

More books in this series: A Pound of Flesh