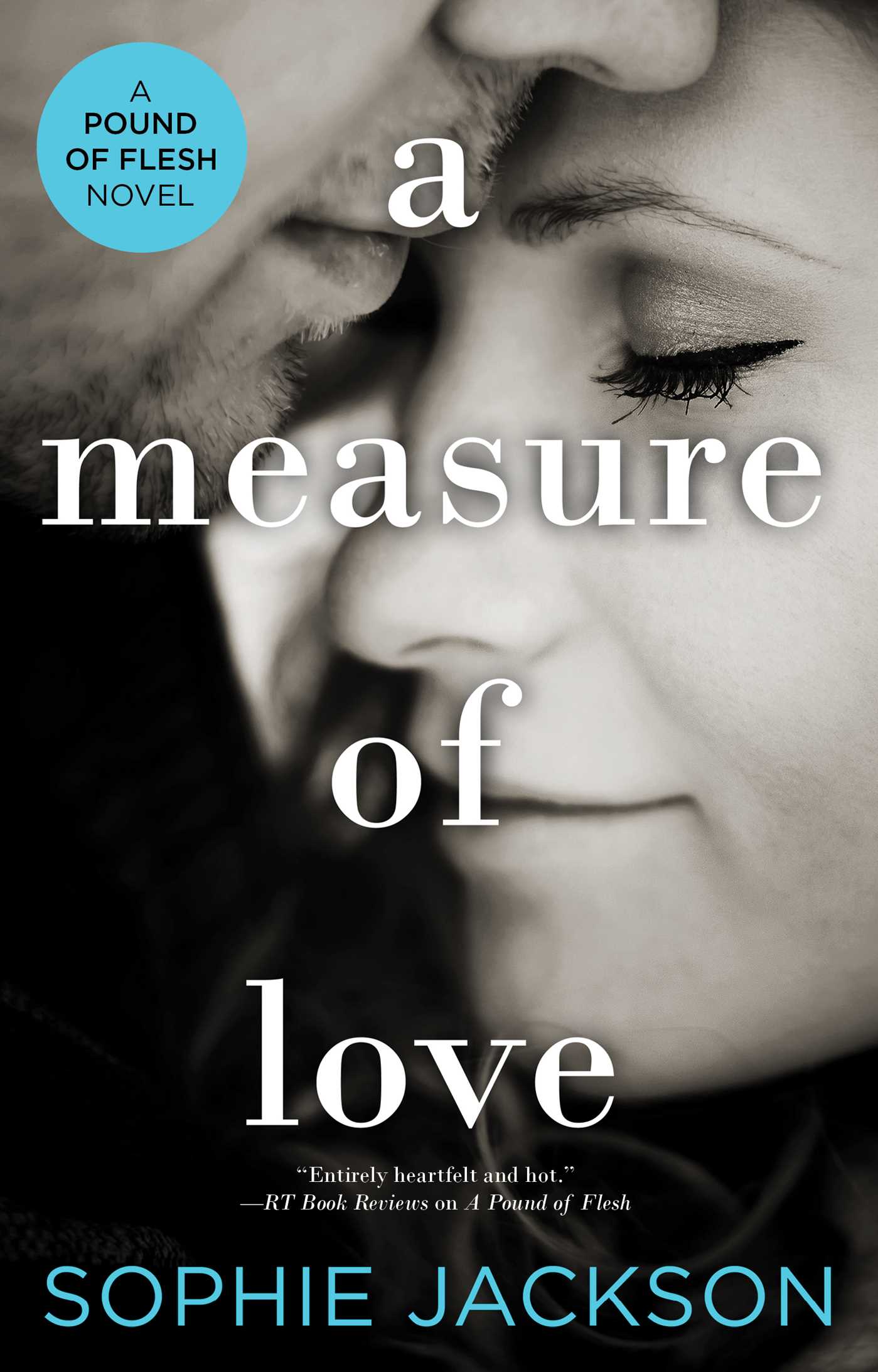 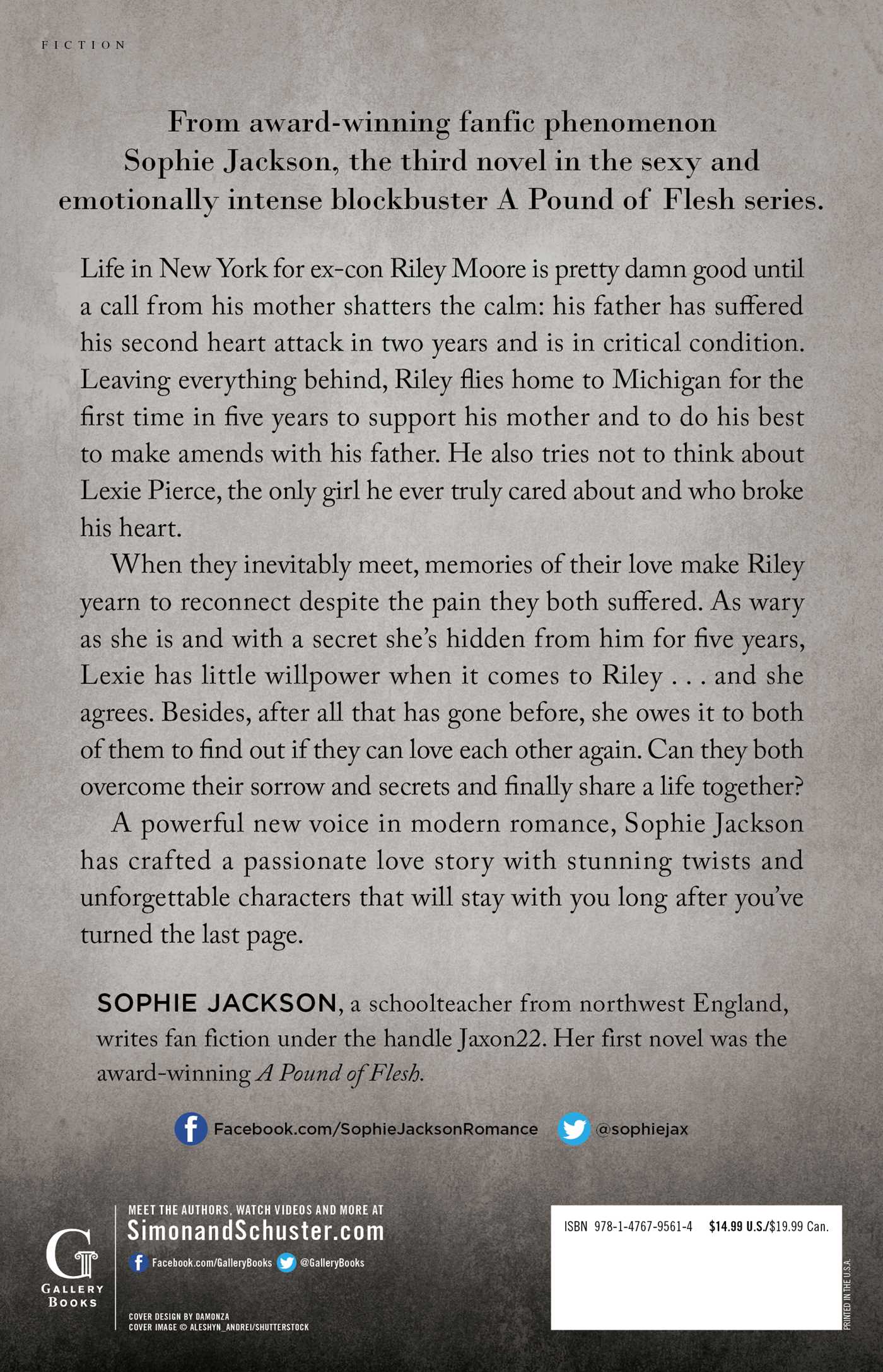 A Measure of Love
By Sophie Jackson
Read by Grace Grant

A Measure of Love

Book #5 of A Pound of Flesh
By Sophie Jackson
LIST PRICE $14.99
PRICE MAY VARY BY RETAILER

A Measure of Love

Book #5 of A Pound of Flesh
By Sophie Jackson
LIST PRICE $14.99
PRICE MAY VARY BY RETAILER

More books in this series: A Pound of Flesh