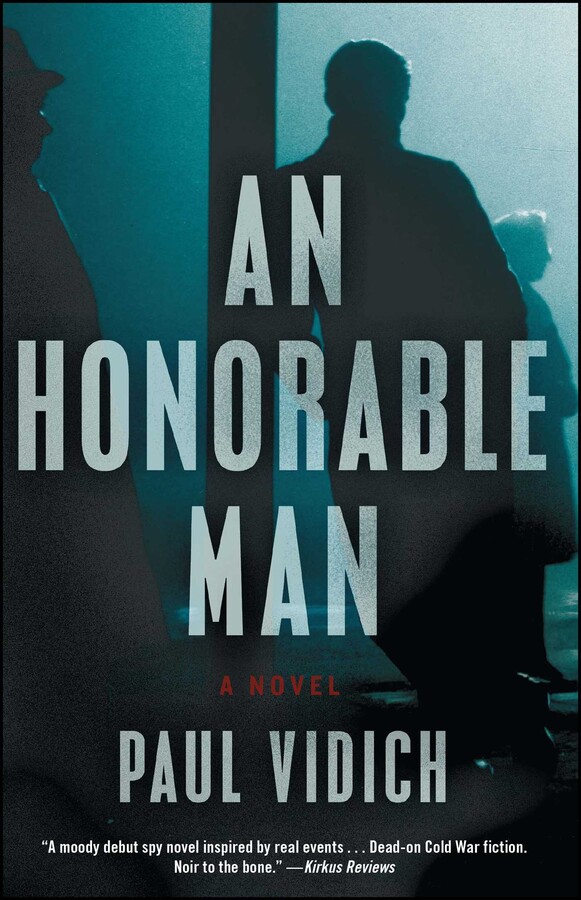 Washington DC, 1953. The Cold War is heating up; McCarthyism, in all its fear and demagoguery, is raging in the nation’s capital, and Joseph Stalin’s death has left a dangerous power vacuum in the Soviet Union.

The CIA, meanwhile, is reeling from the discovery of a double agent within their midst. Someone is selling secrets to the Soviets, compromising missions and endangering lives around the globe. The CIA director knows any news of the traitor, whose code name is Protocol, would be a national embarrassment and weaken the entire agency. He assembles an elite team to find Protocol.

George Mueller seems to be the perfect man to help the investigation: Yale-educated; extensive experience running missions in Eastern Europe; an operative so dedicated to his job that it left his marriage in tatters. Mueller, though, has secrets of his own, and as he digs deeper into the case, making contact with a Soviet agent, suspicion begins to fall on him, as well. Paranoia and fear spreads and until Protocol is found, no one can be trusted. 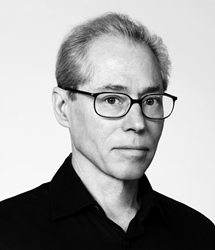 Paul Vidich has had a distinguished career in music and media. Most recently, he served as Special Advisor to AOL, Inc. and was Executive Vice President at the Warner Music Group, in charge of technology and global strategy. He serves on the Board of Directors of Poets & Writers and The New School for Social Research. A founder and publisher of the Storyville App, Vidich is also an award-winning author of short fiction. He is the author of An Honorable Man and The Good Assassin.

Paul Vidich's tense, muscular thriller delivers suspense and intelligence circa 1953: Korea, Stalin,the cold war, rage brilliantly, and the hall of mirrors confronting reluctant agent George Mueller reflects myriad questions. Just how personal is the political? Is the past ever past? An Honorable Man asks universal questions whose shadows linger even now. Paul Vidich's immensely assured debut, a requiem to a time, is intensely alive, dark, silken with facts, replete with promise.

"A cool, knowing, and quietly devastating thriller that vaults Paul Vidich into the ranks of such thinking-man's spy novelists as Joseph Kanon and Alan Furst. Like them, Vidich conjures not only a riveting mystery but a poignant cast of characters, a vibrant evocation of time and place, and a rich excavation of human paradox."

– Stephen Schiff, writer and co-executive producer of the hit FX series, THE AMERICANS

"An Honorable Man is an unputdownable mole hunt written in terse, noirish prose, driving us inexorably forward. In George Mueller, Paul Vidich has created a perfectly stoic companion to guide us through the intrigues of the red-baiting Fifties. And the story itself has the comforting feel of a classic of the genre, rediscovered in some dusty attic, a wonderful gift from the past."

"Cold War spy fiction in the grand tradition--neatly plotted betrayals in that shadow world where no one can be trusted and agents are haunted by their own moral compromises."

“An Honorable Man is that rare beast: a good, old fashioned spy novel. But like the best of its kind, it understands that the genre is about something more: betrayal, paranoia, unease, and sacrifice. For a book about the Cold War, it left me with a warm, satisfied glow.”

– John Connolly, #1 Internationally Bestselling Author of A Song of Shadows

“A richly atmospheric and emotionally complex...tale of spies versus spies in the Cold War . . . . Vidich writes with an economy of style that acclaimed espionage novelists might do well to emulate. This looks like the launch of a great career in spy fiction.”

“Paul Vidich is a very strong new voice in spy fiction. The writing is powerful, the setting real, the characters magnetic. Vidich portrays the paranoia of America's anti-communist moment brilliantly, and he captures the grey, gritty realities of counterintelligence. If you love Charles McCarry, read Vidich.”

“If you like movies such as Tinker Tailor Soldier Spy or Tom Hank’s 2015 spy flick A Bridge of Spies, you need to read this book.”

"One of the more impressive espionage debuts in some time, a book that earns its place in the Le Carré tradition."