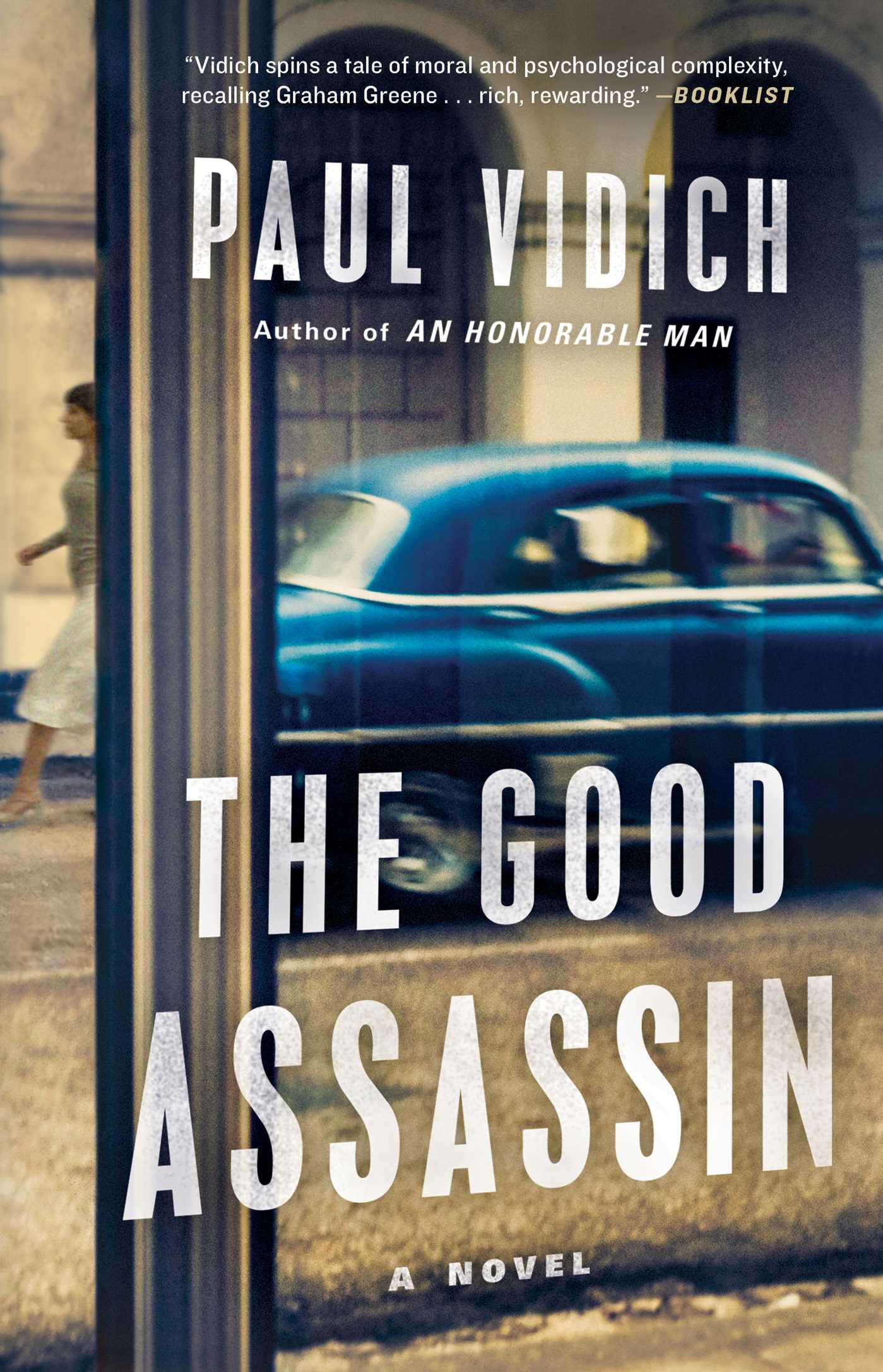 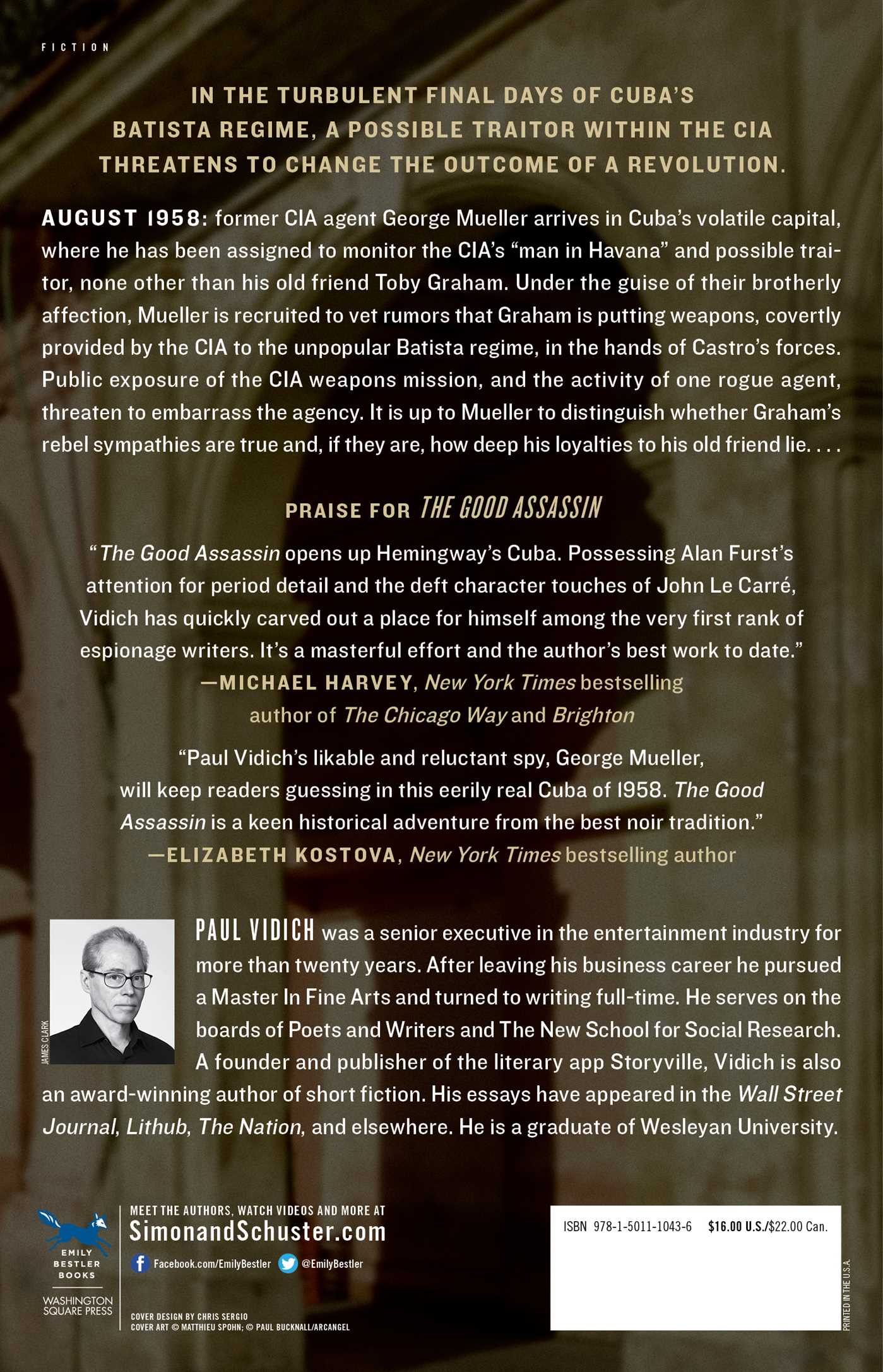 The Good Assassin
By Paul Vidich
Read by George Newbern