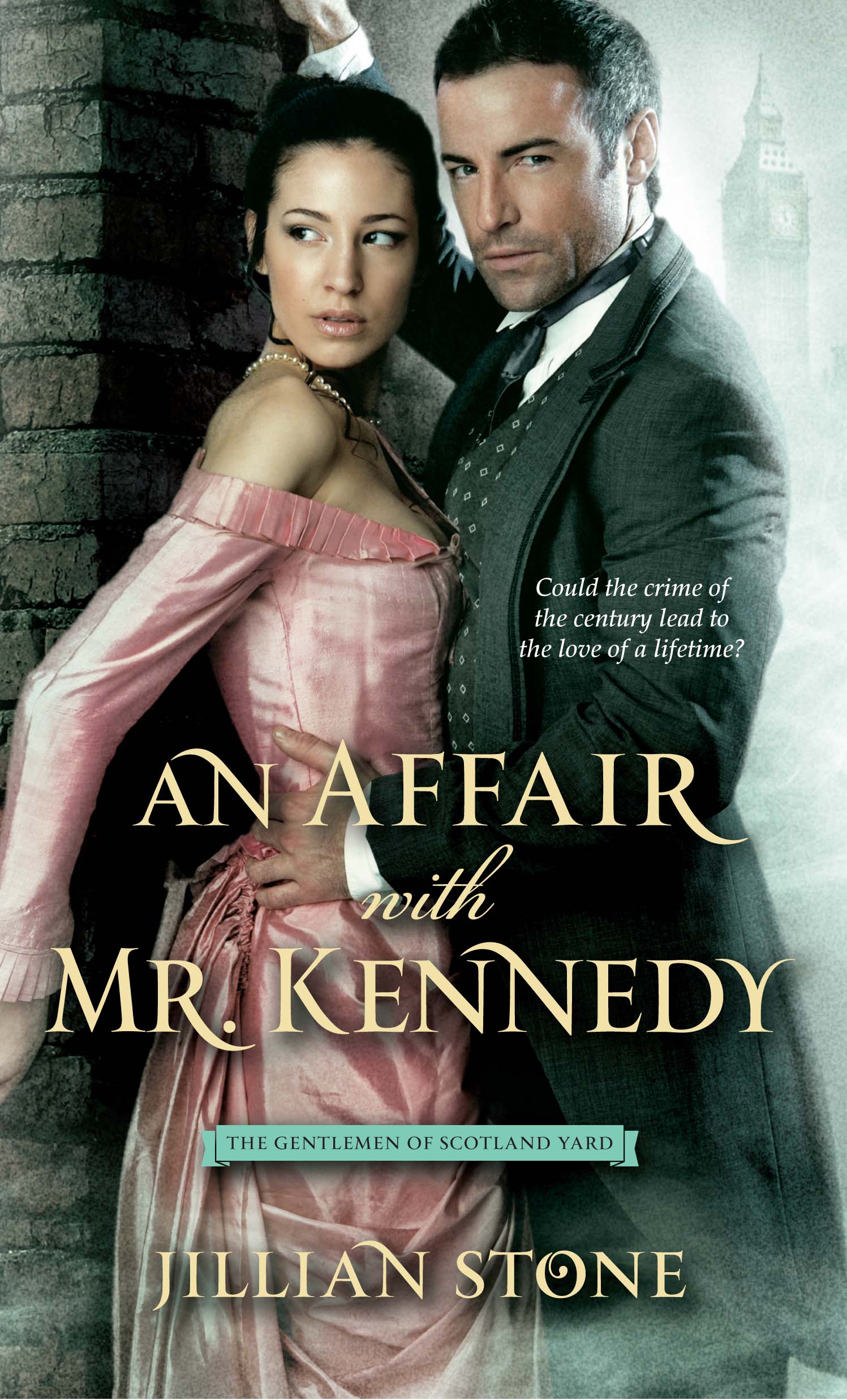 An Affair with Mr. Kennedy

An Affair with Mr. Kennedy