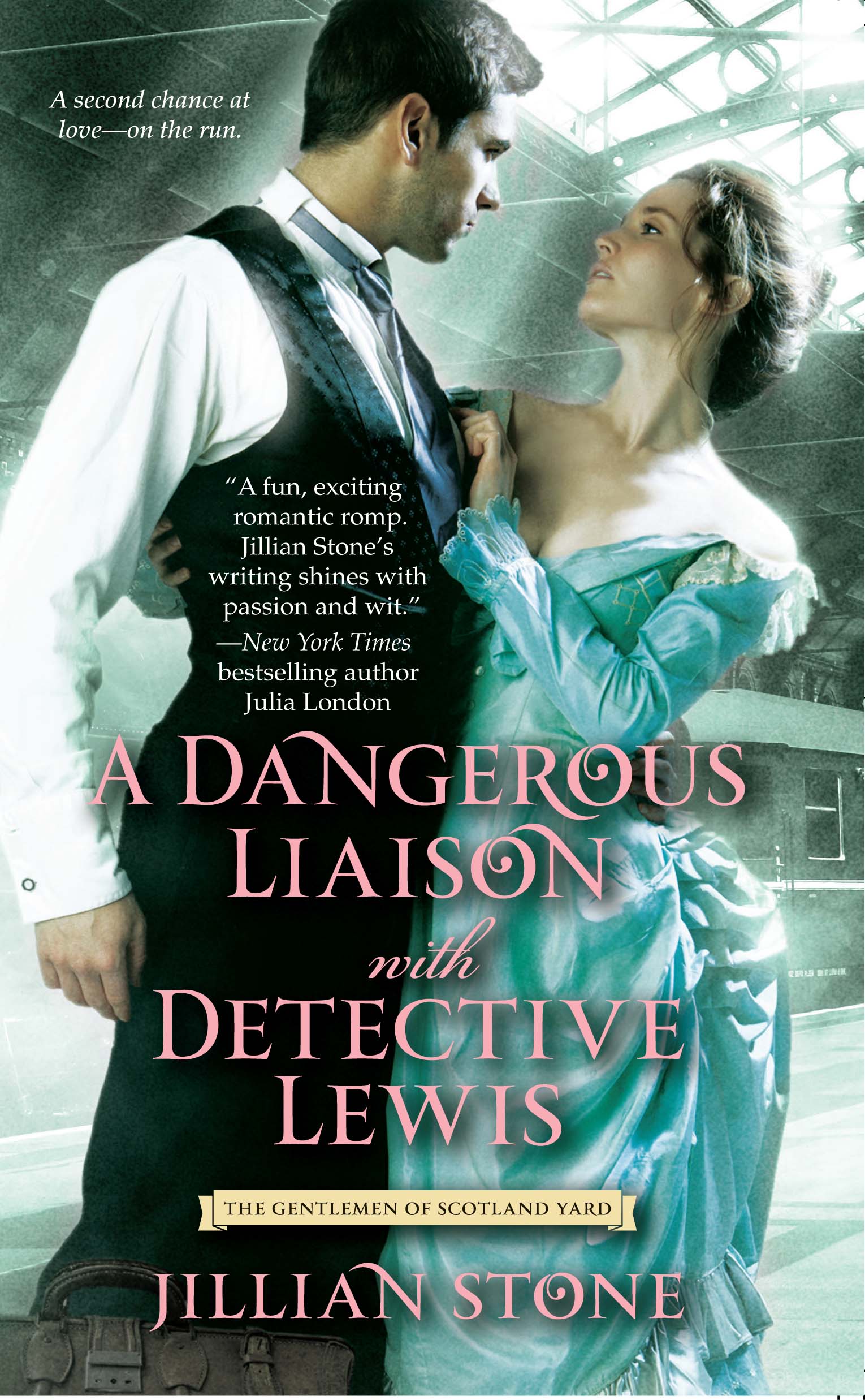 A Dangerous Liaison with Detective Lewis

A Dangerous Liaison with Detective Lewis