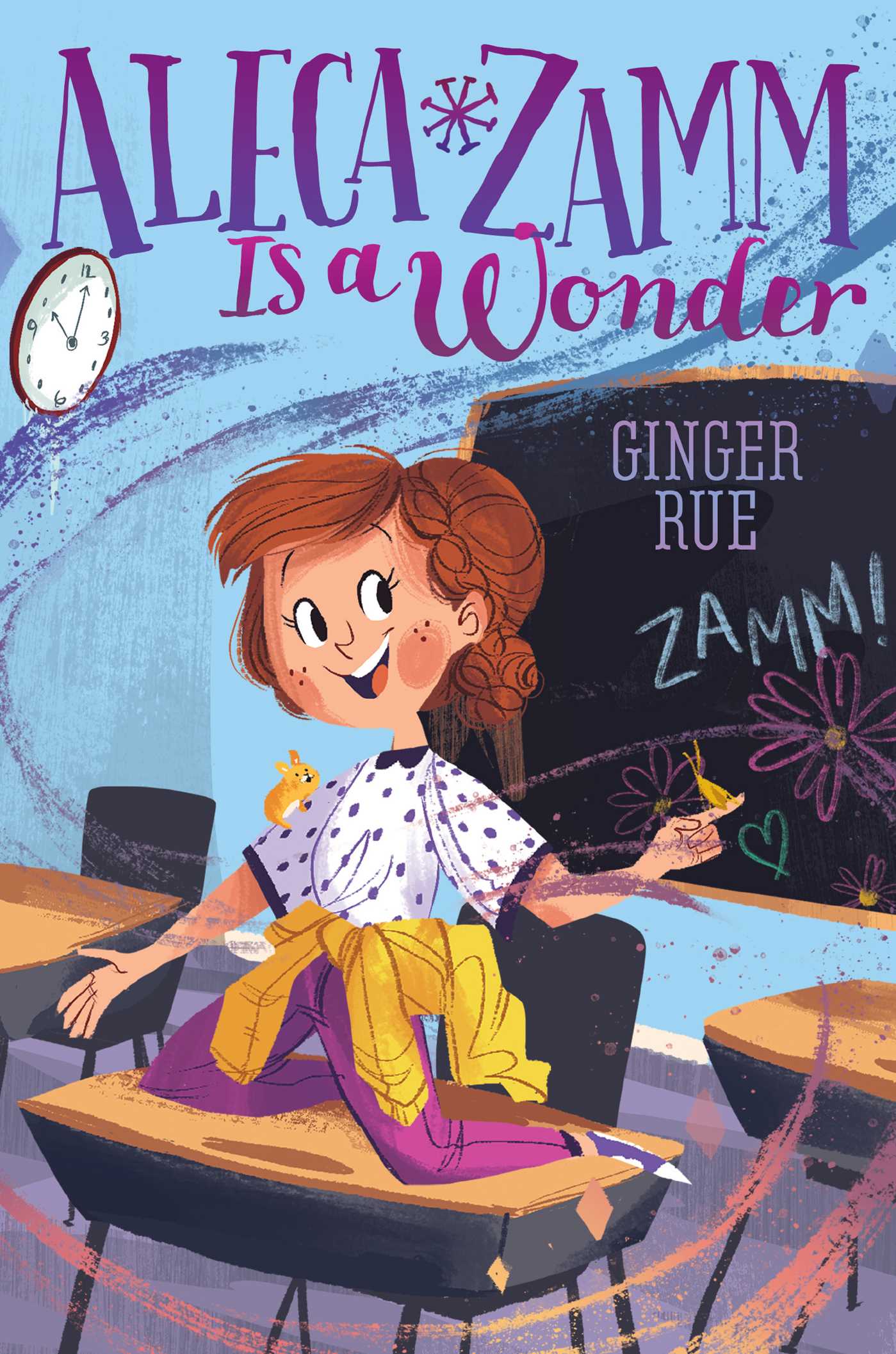 Aleca Zamm Is a Wonder

Aleca Zamm Is a Wonder