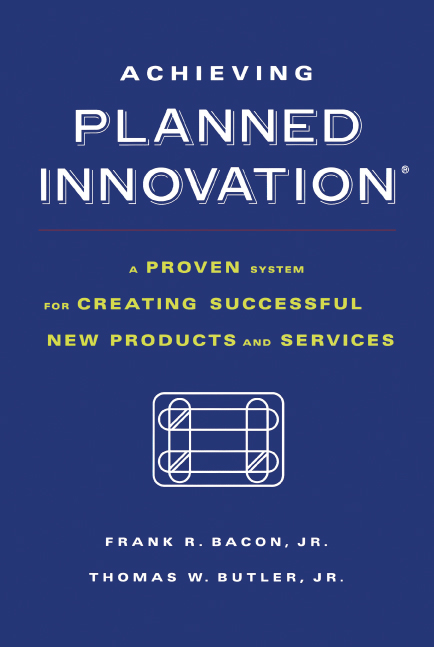 A Proven System for Creating Successful New Products and Services

A Proven System for Creating Successful New Products and Services